Runnerup at the TAPPS 1A state meet last October, Sherrill started 2019 off with the same fire that he ended 2018 with as he convincingly won the 5,000-meter race in 15:29.6 – 30 seconds ahead of his closest opponent.

Rockwood didn’t have it quite so easy.

She held off McGregor senior Jennifer Torres to win the two-mile contest by five seconds in 13:04.2 – 40 seconds faster than her 10th place finish at the TAPPS 2A state meet last year.

Waco Live Oak Classical and Holy Trinity Catholic were the only teams to score in either race with the girls finishing third and fifth, respectively, among eight scoring teams.

Live Oak Classical grouped its five scorers between 11th and 24th of the 58-runner finishing field.

Senior Emily Polansky was Waco Eagle Christian Academy’s only runner as she posted a time of 17:45.8.

In the boys’ race, five private and parochial school teams competed with only Waco Vanguard College Prep fielding enough to score as they finished sixth overall.

Temple Holy Trinity Catholic was led by freshman Bruce Reed, who was fourth overall in 16:25.5.

Waco Eagle Christian Academy junior Matthew Mathis was in the top 10 finishers as he crossed the finish line in eighth with a 5,000 meter time of 17:29.3. 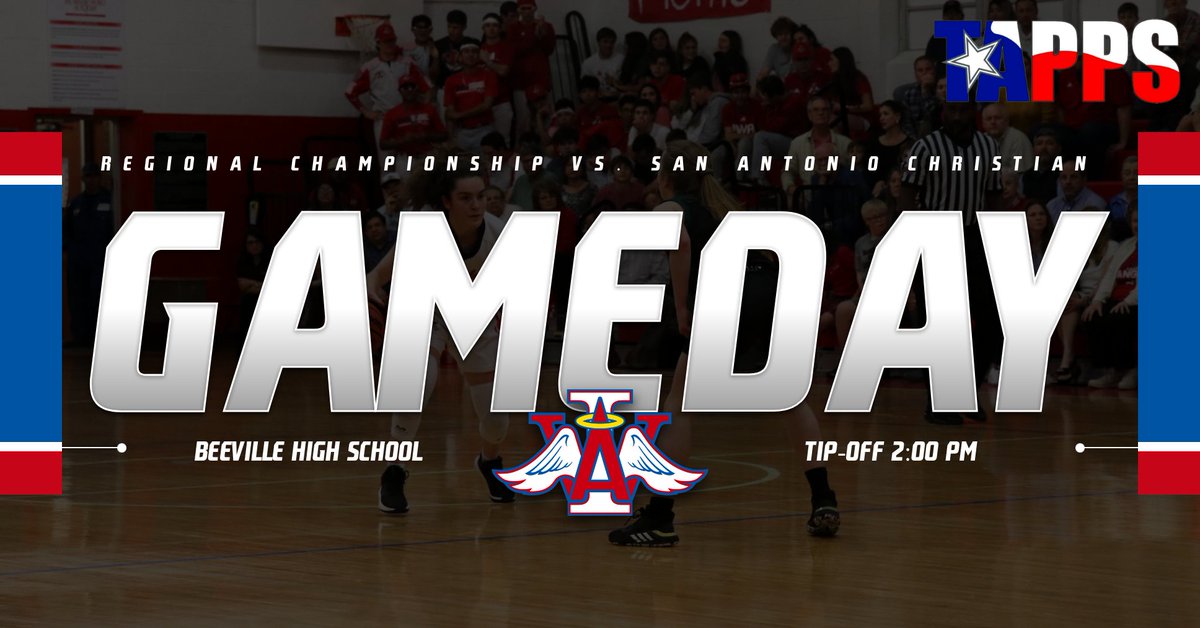 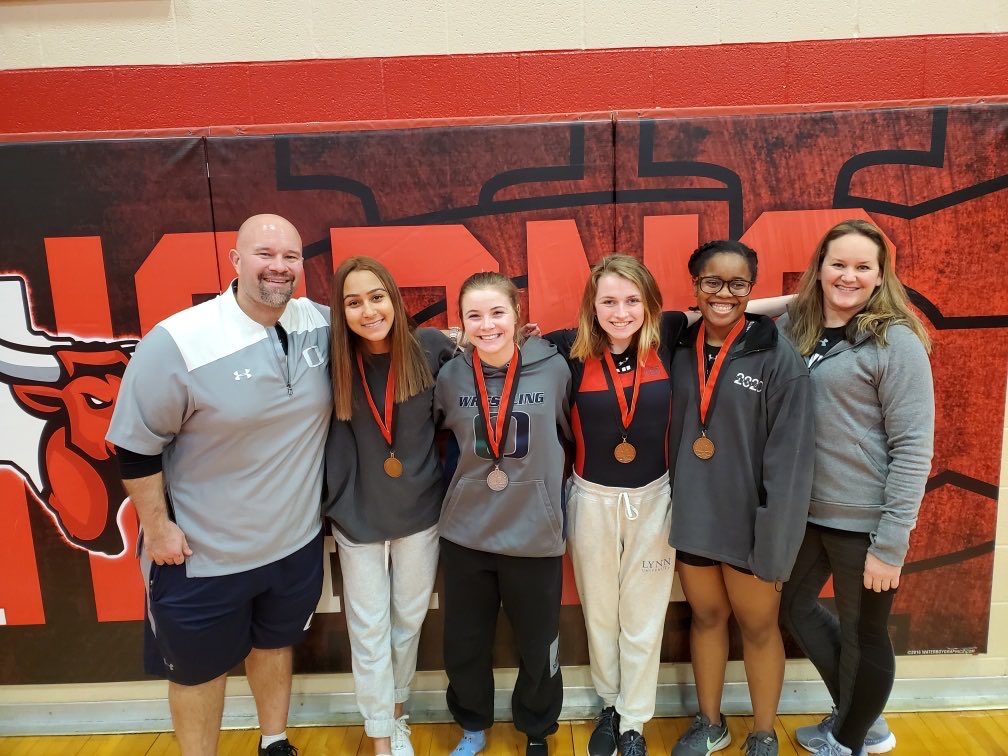 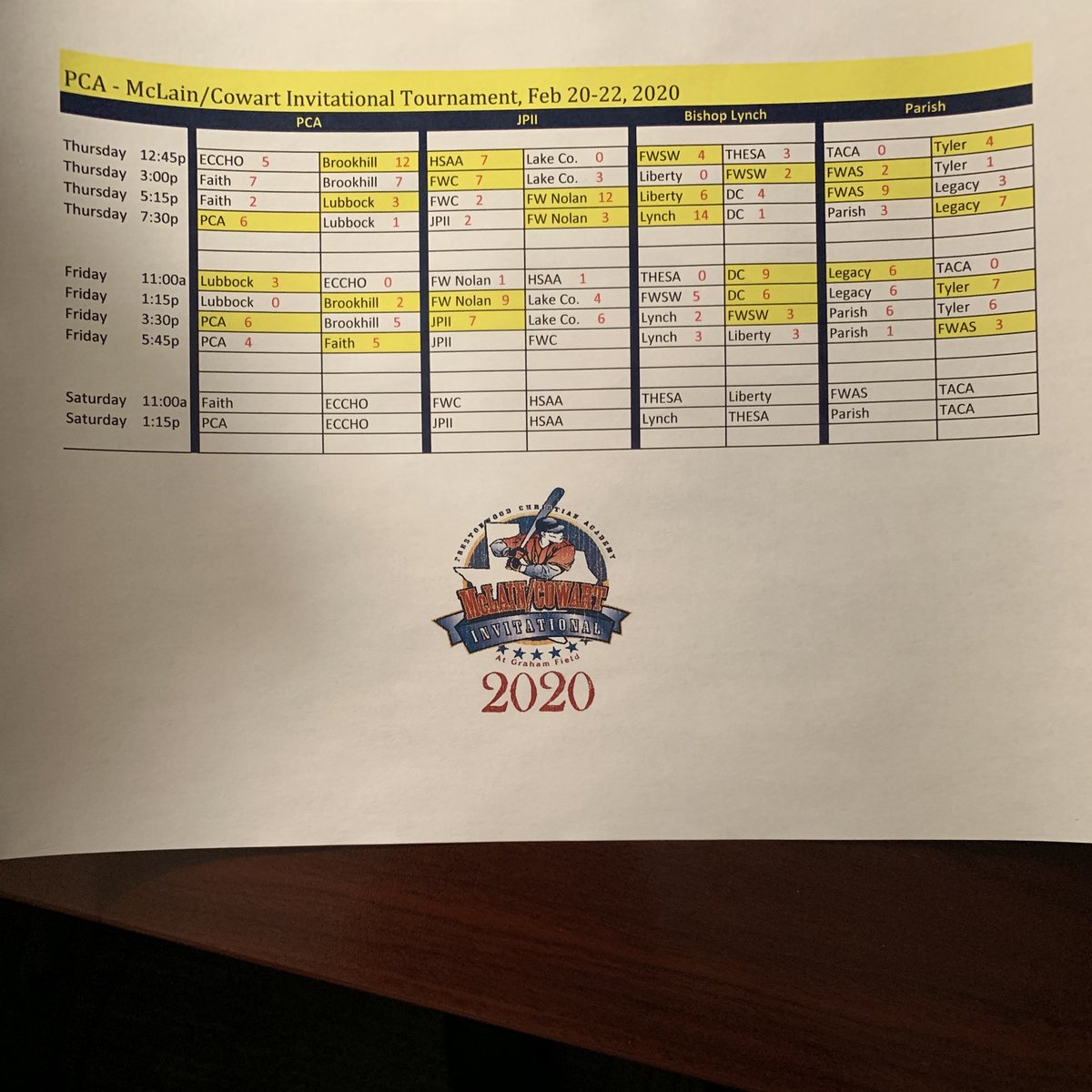