McGrath cruised to the girls title as she covered the 3,200-meter course in 11:42. A pair of sophomores, Fort Worth Bethesda Christian’s Katie Goodwin and Austin Griffin School’s Saran Winslett, battled it out for the final two podium spots as Goodwin was second in 14:17 while Winslett followed in 14:50.

Austin Griffin School’s boys and girls won the team titles. The boys won over Tyler HEAT and San Antonio The Winston School, while the girls were the only school that had five girls cross the finish line.

Complete results can be found on Texas Milesplit at the following link. 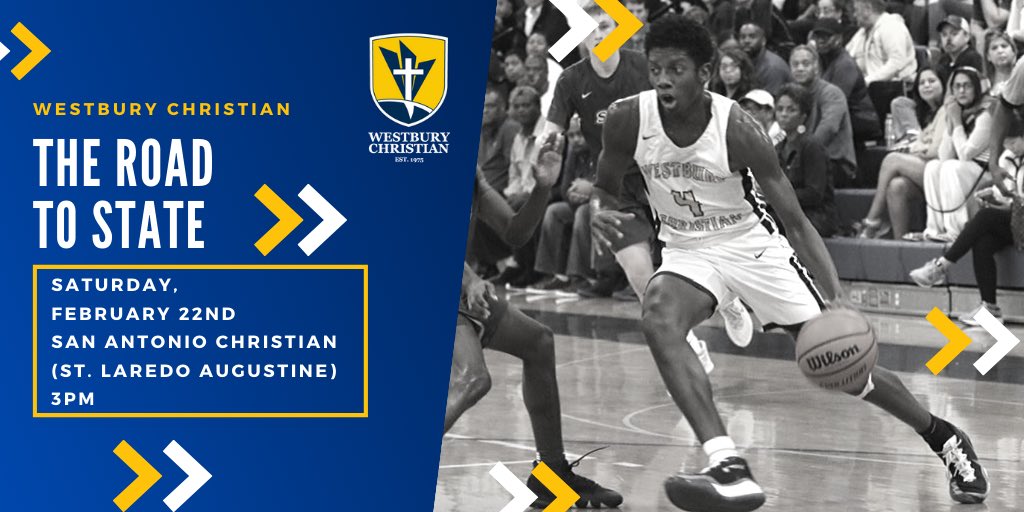 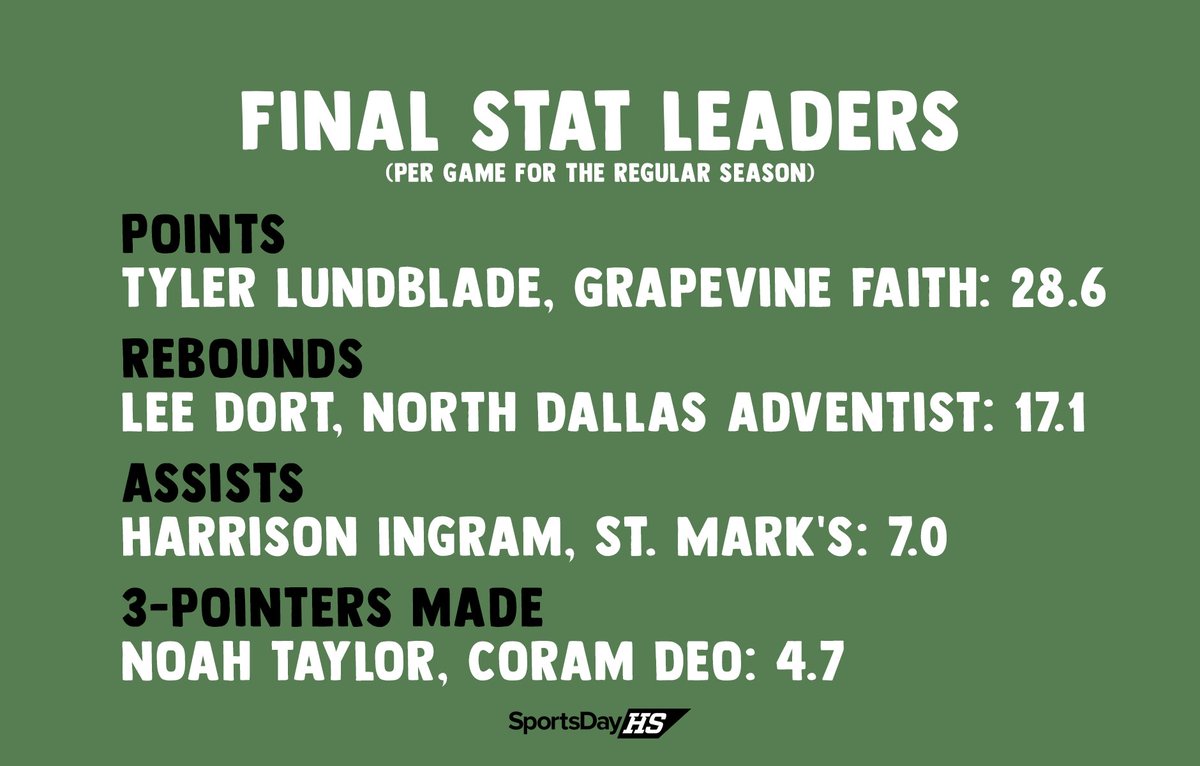 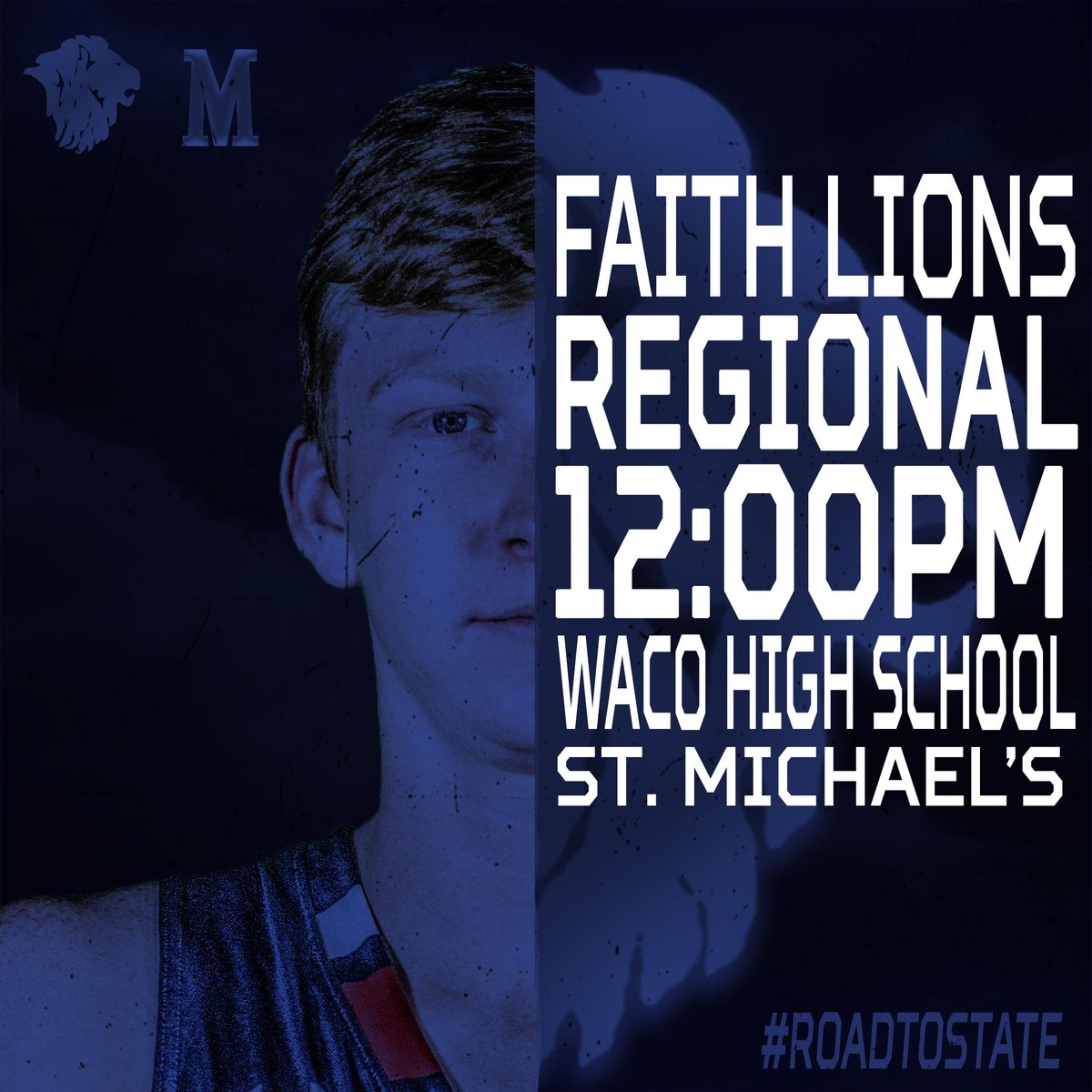 We need to bring back the senior private school All-Star basketball games that we had in the late 90s-early 00s. https://t.co/R9s47IXxVp
View on Twitter 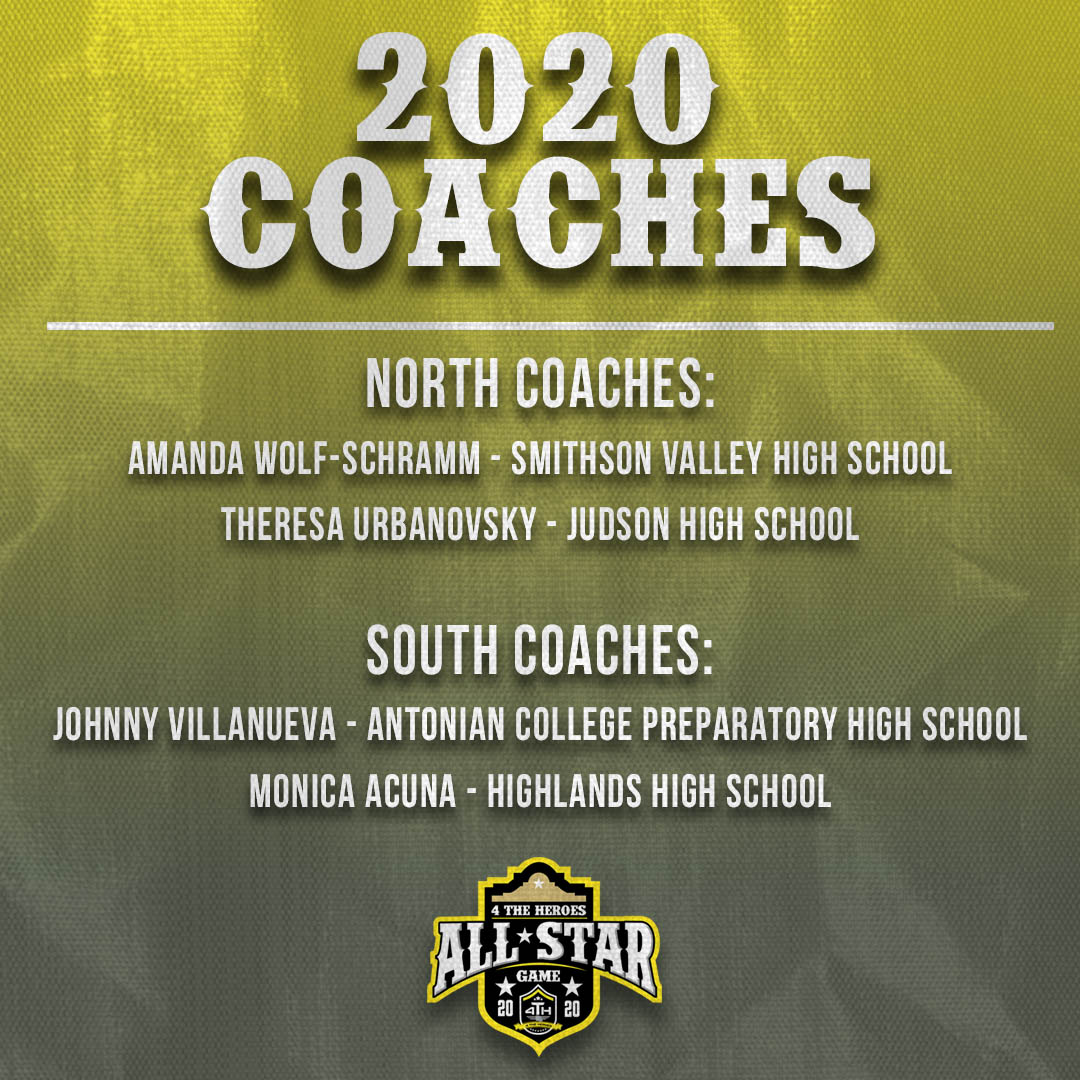