The Northland Christian Cougars started off with a bang, taking a 5-1 lead in the first set, including the first four points on the serve of sophomore Nicole Berkeland. Grace Prep quickly asserted themselves and went on a 14-4 run, highlighted by five serving aces, three by junior Sage Post and two by sophomore Courtnie Crayton.

The Cougars tried to slow the Grace Prep machine with a timeout, trailing 14-8, but could not do so. The Lions reeled off four of the next five points and then closed out the first set with the last four points, including another serving ace by Post.

The second set was much more competitive, especially to start. Northland led 6-5 when junior Ashley Ealy came up with a big kill for the Lions. Grace Prep scored five of the next 6 points, leading to a Northland timeout. The Lady Cougars responded, getting the next two points and five of the next eight to get within 13-11 of Grace Prep.

A kill by sophomore Bonnie Davis turned the tide for the Lions as Grace Prep took over. Lefty freshman Madison McDonald took serve and registered three aces, forcing another Cougar timeout. The Lions and Cougars would go back and forth before GPA closed out the second set, 25-17.

Northland Christian fought hard early in the third set. A serving ace by Grace Prep senior Hannah Kinney gave the Lions a 7-3 lead before Northland went on a 3-0 run, led by Aimee Arash-Ajayi. The sophomore came up with a huge kill to get within 7-4, then came up with two huge hits to get the Cougars within 7-6.

The Lady Lions then went on an 18-4 run to finish out the match which included serving aces by Post and senior Katie Flood.

Grace Prep finishes the season with a 43-5 record. 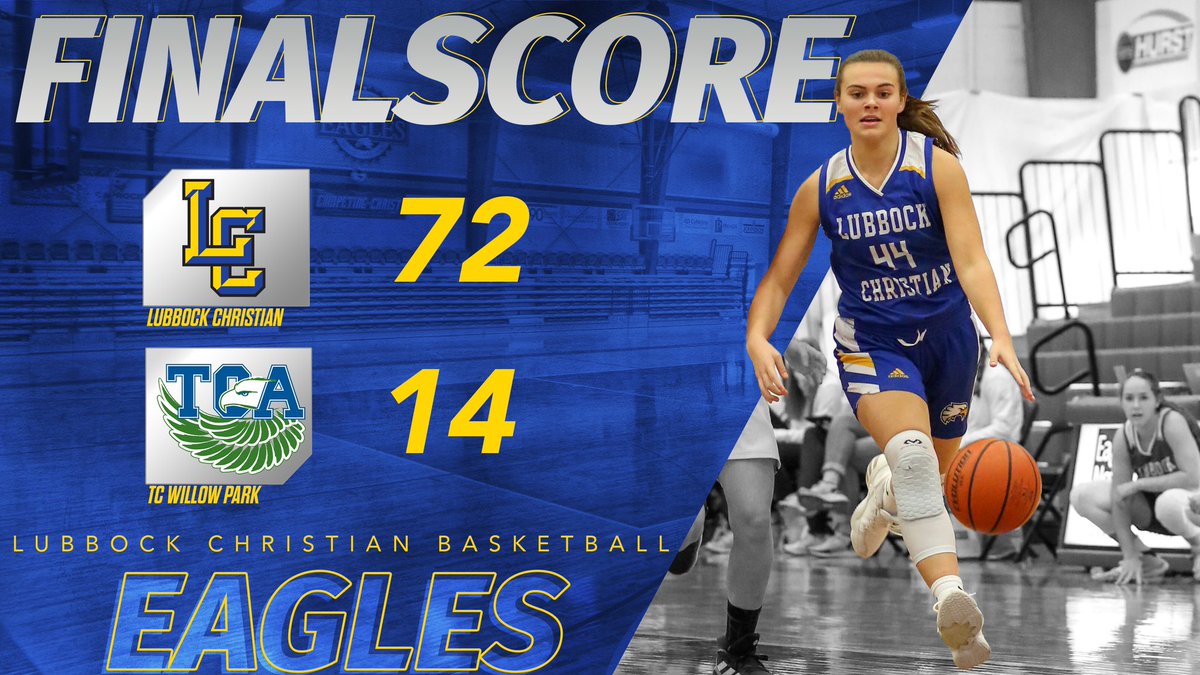 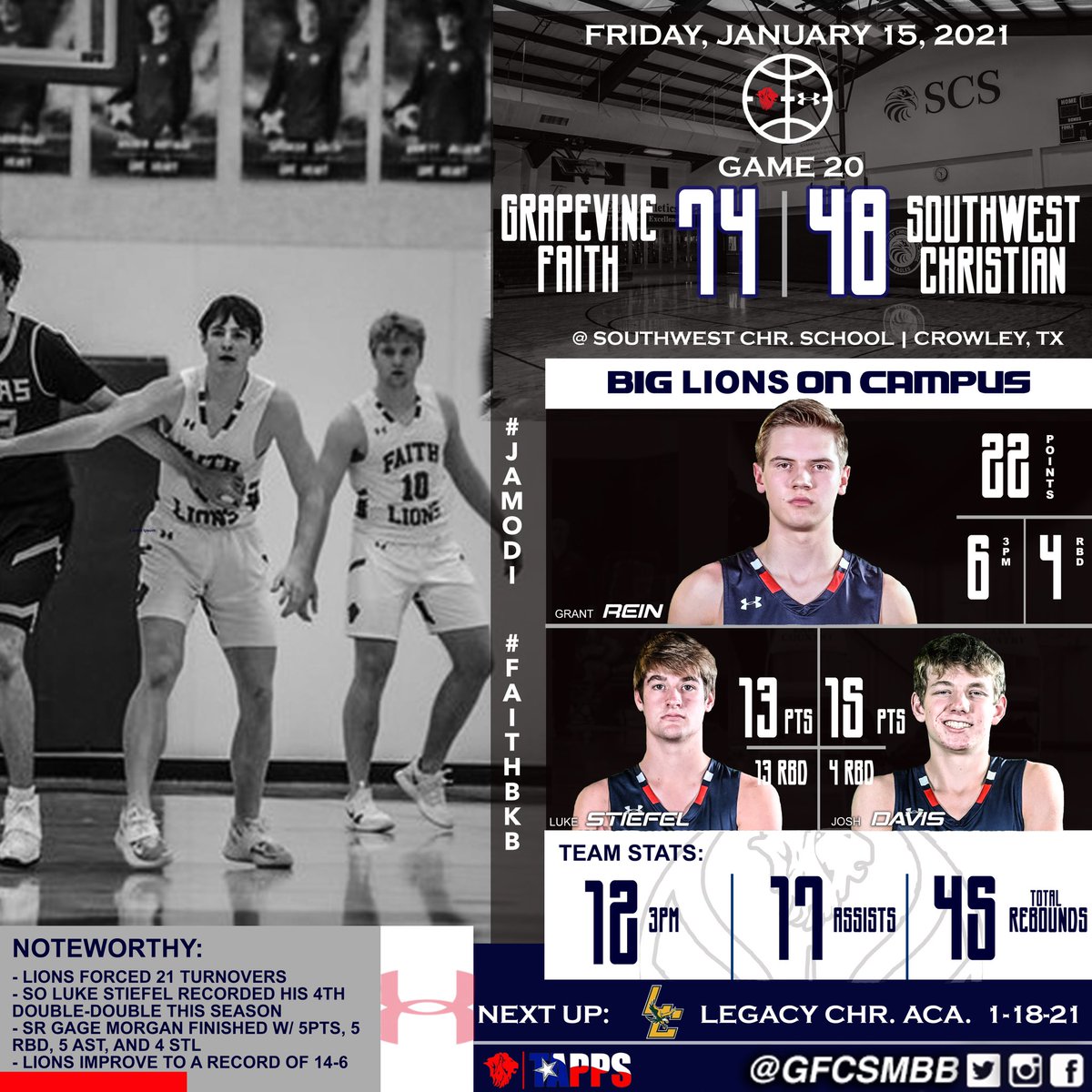