Three of the four athletes from the Texas Running Center High School Elite team participated in races on Saturday. The fourth, physician Reagan Meade spent the weekend checking out Texas Tech in Lubbock.

Will McIlroy and Luis Suaste made the trip to the University of Arkansas for the Arkansas High School Invitational at the Randal Tyson Track Center in Fayetteville. Both ran both the 1 Mile and 800 Meters and did quite well. Luis ran the mile in 4:36.52 and placed 18th overall. In the 800 Luis was 21st overall with a time of 2:05.39. Will set PR’s in both distances running 4:45.28 in the mile, placing second in his section and 43rd overall. For the 800 he finished first in his section and 44th overall with a time of 2:10.08.

Before Will and Luis ran in Arkansas, Cryslan Tucker was taking it to the field in Wichita Falls at The Duel. This is a race that normally features three distances that can be run either on the dirt trails or the paved trails. Because of the rain in December the organizers had to move everyone to the paved course.

Cryslan ran the 10k and took the overall win with a time of 42.50. She finished 5:25 ahead of her nearest competition, male overall finisher Brett Crossland, who ran 48:25. Her nearest female competition was female masters winner Claudia Sayers. Sayers ran 54:16 and was 5th overall. The 10k had 66 runners and four, including Cryslan, in the 19 and under crowd. The next fastest in that group was nine year-old Parker Jones who ran an impressive 55:16.

Coach Boyle again expressed his satisfaction with the results from Saturday. He told Clines Running Corner in an interview this week; “They performed well and are primed for an excellent spring outdoor season.” Full results from this week and last week can be found on the CRC Results page. 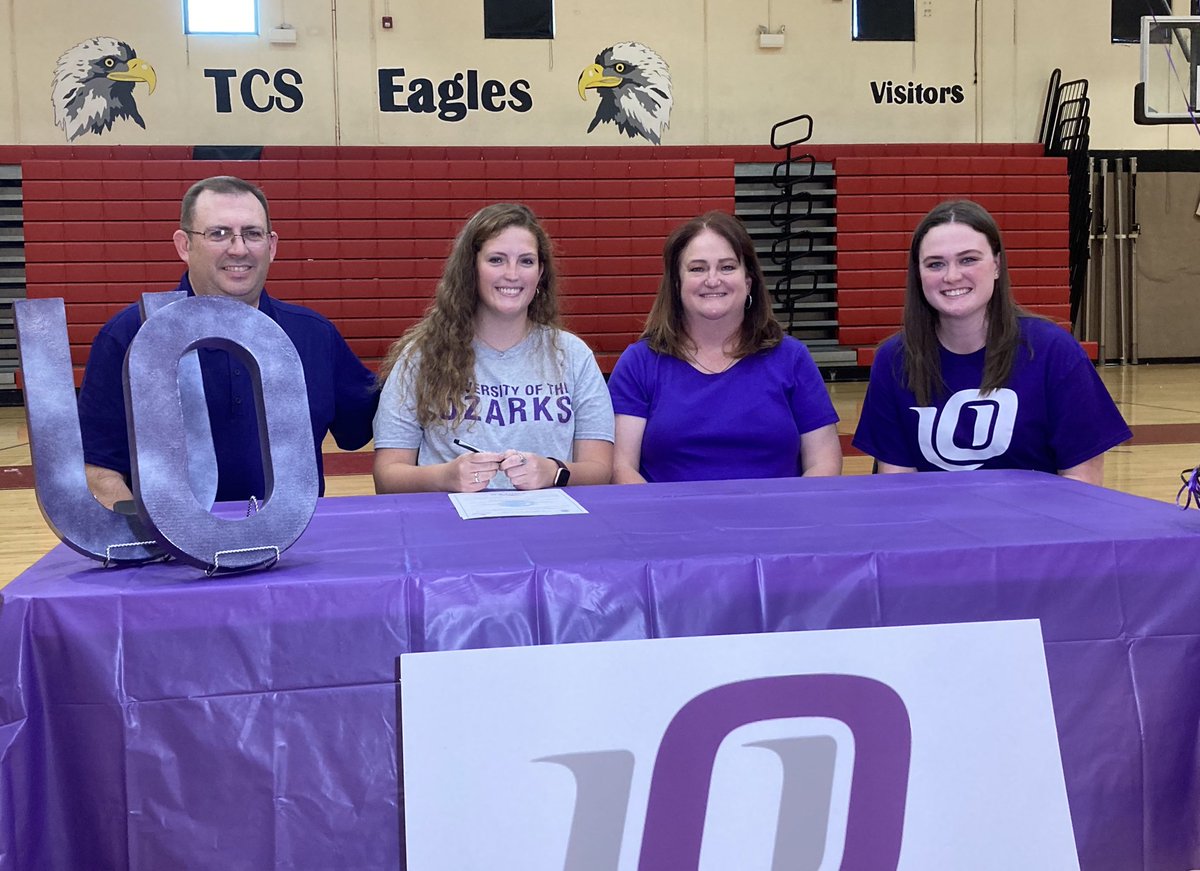 School-based extracurricular activities will resume when in-person instruction begins (not before 10/16). Student sporting events are tentatively scheduled for the fall, but HISD Athletics will adjust plans as needed if COVID-19 conditions change. https://t.co/Qg4JfhU7HA
View on Twitter 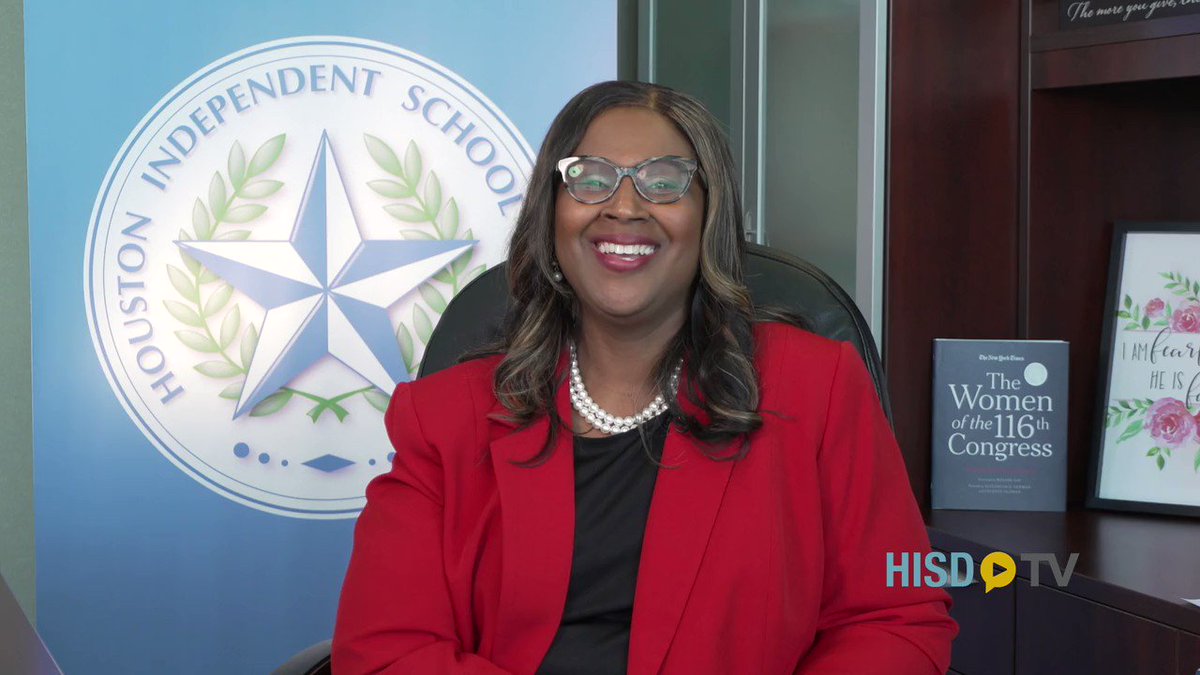