Entering his 20th season at Temple Christian, manager Larry Ravelo is not reserved about his team’s expectations: “make it to the final four.” The state tournament was within grasp last season before the Eagles ran into the powerhouse Lubbock Christian in the regional round. Recent success has Ravelo believing his 2016 squad can make a run for state and win their third district championship in the last four seasons.

Three all-district infielders return for Temple Christian. Seniors Trevor Plihal and Christian Melman return at the corners and sophomore Thomas Frazor returns at catcher. Frazor looks to be the top catcher in TAPPS 2-3A after earning 1st team all-district honors as a freshman in 2015. The biggest loss is Jonny Livingstone, a first team all-state player and district MVP at shortstop and pitcher. The shortstop position could be filled by freshman Clayton Edwards.

The Eagles return 2 seasoned outfielders with the vacant right field position to be filled by freshman Mason Reynolds.

The biggest area of concern for the Eagles will be developing starting pitching. The production loss of their two all-district pitchers (Livingstone and Brooks Thomas) to graduation will be difficult to replace. Helping fill the void will be newcomer, junior Brennan Hoffman.

Temple Christian kicks off their season on February 23 at Southwest Christian. 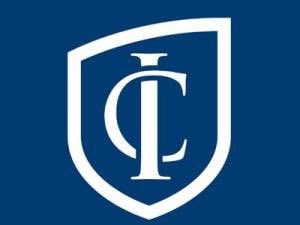