The Touchdown Club of Houston released the names of 37 greater Houston area private and parochial high school football players who will be recognized at its annual Private High School Kickoff Dinner, to be held on Wednesday, August 21 at the Bayou City Event Center.

Twenty-two of the 37 young men were recognized on an All-State team by either the Texas Association of Private and Parochial Schools (TAPPS) or the Southwest Preparatory Conference (SPC) at the conclusion of the 2018 season.

Tickets for the dinner, presented by the Hildebrand Foundation, are $50 each and tables are 10 seats each for $500 with additional sponsorship opportunities available. They can be purchased online at www.touchdownclub.org/.

The Touchdown Club of Houston is the Houston chapter of the National Football Foundation, which runs the College Football Hall of Fame.

Listed in alphabetical order are the 37 honorees for 2019: 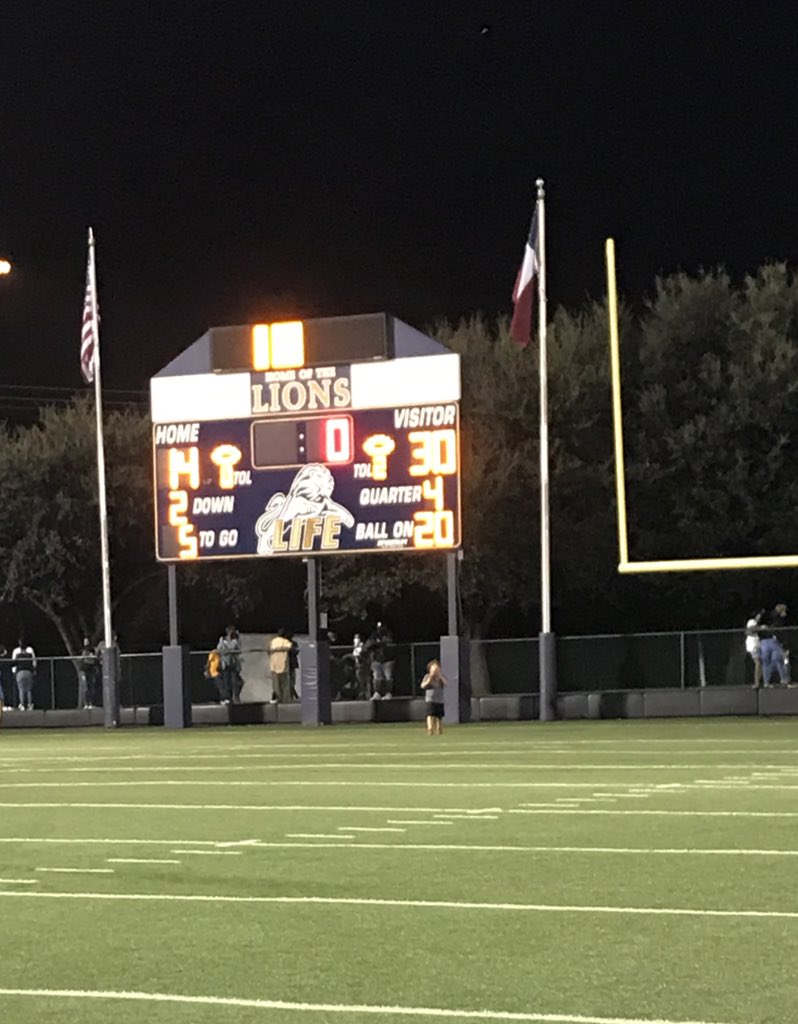 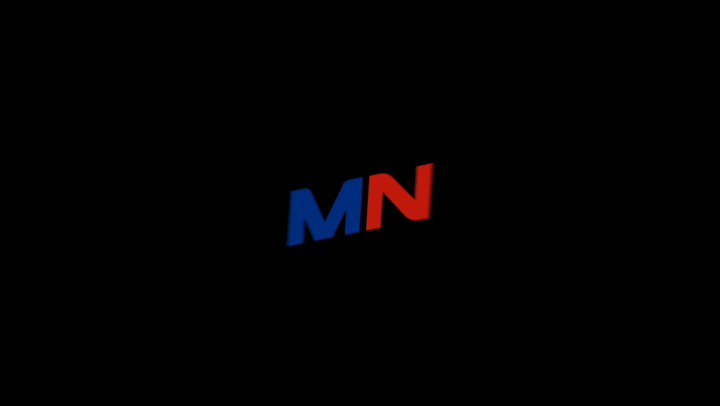 @LSCSN TCCH lost to Bryant, AR. Bryant is the #1 team in Arkansas according to Maxpreps. https://t.co/JfWRRG37kQ
View on Twitter 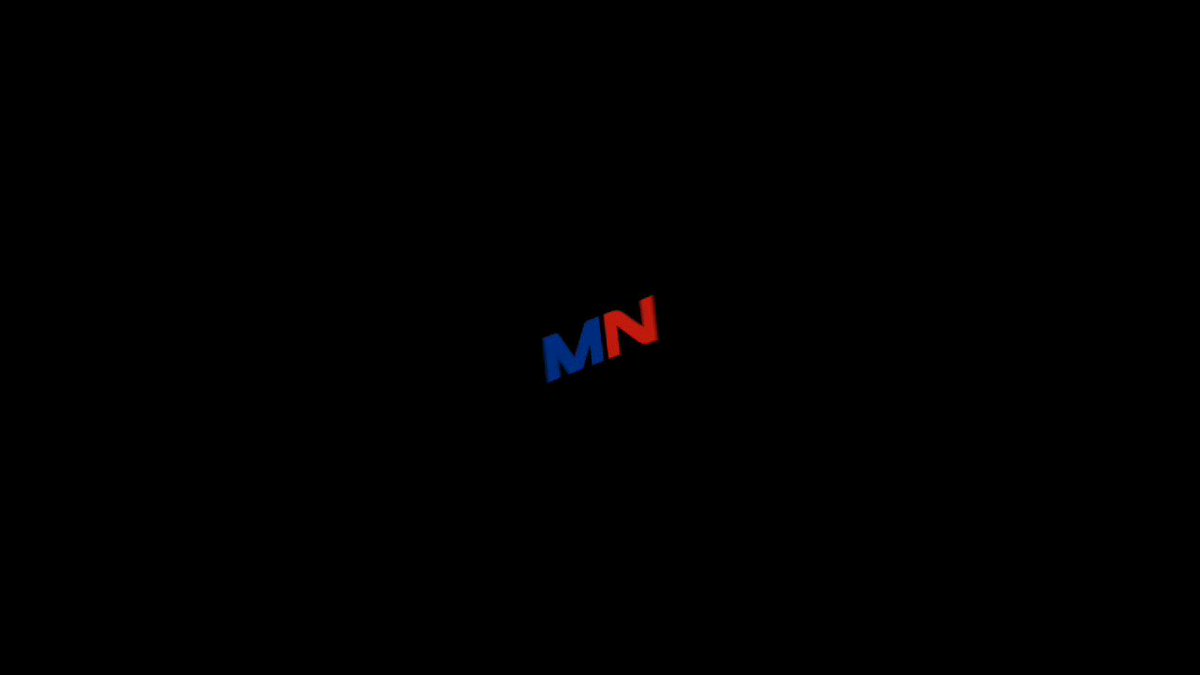