Three private schools will be participating in the Texas 7on7 state tournament Thursday in College Station. Lutheran South makes a repeat appearance after a 2015 berth that saw the Pioneers go 1-2 in pool play. The Pioneers get started at 2PM on Thursday versus Albany, a team that defeated LSA 32-26 in last year’s tournament. The tournament also gives coach Richard Stallings a final look at some of his squad before fall practice starts next month. Stallings was named the head coach after Stephen Robbins departed for the head coaching position at Lutheran High in Parker, Colorado.

Another school in the tournament with a new head coach is the Reicher Cougars. John Ryan will take the reigns in the fall after the departure of Mark Wagonner, however Ryan is very familiar with his Reicher squad after serving as the Cougars’ offensive coordinator for 15 seasons. Reicher will face Levelland in their first pool play game at 2PM on Thursday.

Grace Community School (Tyler) rounds out the private school participants in the state tournament. The Cougars face El Campo on Thursday at 2PM.

Follow us on twitter (@LSCSN) for coverage and photos of the Texas 7on7 state tournament. For all information on the state 7on7 tournament, including all schedules and scores, visit the Texas State 7on7 Association website. 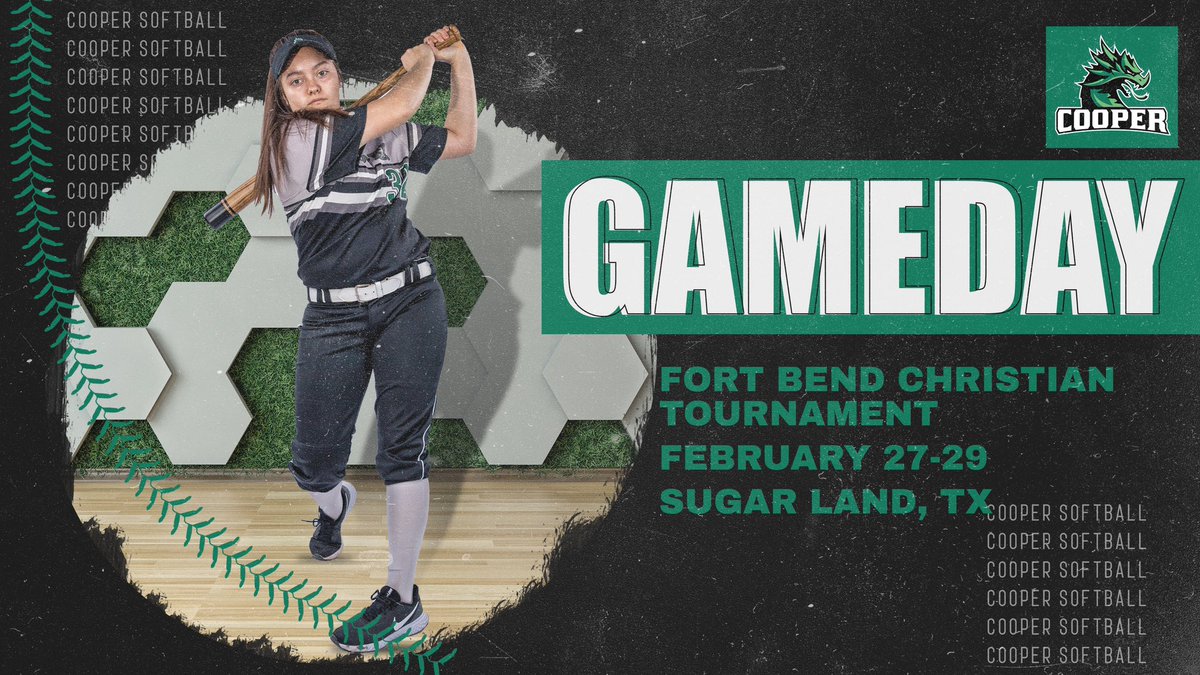 Mustang Baseball 2020 @SHS_Baseball_19
The 2020 Rail Yard Classic involving 22 teams and 5 locations starts today and last through Saturday. First Pitch is scheduled for 10 am today at Garland Field. The Mustangs play at 12:30 and 3:00 today and tomorrow and 12:30 on Saturday. https://t.co/mMhN6klYHi
0
0

TAPPS RADIO is a free, audio-only broadcast of our @TAPPSbasketball games. Listen from the Mixlr app or your browser!