Lutheran South enters 2016 as the reigning TAPPS 4A champion and with only three starters returning, case the Pioneers will have to fill a lot of holes if they hope to repeat as champions. “It is tough to know exactly what (the team) will look like until we step on the field in 2016”, sickness says manager Aaron Schneider. Entering his ninth season at Lutheran South, Schneider will have to replace the entire starting rotation and more than half of the infield.

The Pioneers lost three all-state performers to graduation: Paul Salazar (MLB Draft – 341st pick – Cardinals), Trent Franson (TCU), and Evan McDonald (Houston Baptist). In 2016, John Engelbert will anchor the starting pitching staff. Right-handers Drew Svec and Michael Smith will also start on the mound. Kolby Johnson will start as needed, giving the Pioneers a dependable left-handed option. Johnson is also expected to be the primary option out of the bullpen.

Another lefty, Thomas Modica, will work primarily in relief. Right-handed bullpen options for Schneider and staff will be Jose Lima, Jr. and Jake Thomas. Closing duties will be by committee to start the season. Behind the plate will be Jake Cabler, a first-year starter at the varsity level. Cabler is no stranger to the system, though. Catching bullpen work and calling signals for the team last season gave Cabler the familiarity of the system the Pioneers need from their catcher.

Defensively, the infield will be a strength for LSA. Senior Matthew Jimenez,a 4-year starter, and junior Louis Hall will control the middle infield. Jimenez is a versatile hitter anywhere in the lineup while Hall started 7 games last season and can handle the pressure of big games. Both are expected to be defensive captains this season.

Two starters return to the outfield for the Pioneers: senior Zach Burkett and junior Tyler Valore. Depth will be plenty for LSA as this looks to be the deepest outfield in years for South. Kolby Johnson, Drew Svec, Michael Smith, and Andre Jones will get playing time in the outfield and will also play other positions to give the Pioneers a flexible lineup from game to game.

With so many new players in the lineup, Lutheran South will have to gel early and find an identity before district play. The Pioneers play in TAPPS 5-4A which has produced the last three state champions. Having the younger players in the system in previous years will help Coach Schneider tremendously. Second Baptist looks to be the early favorite, however if the Pioneers can grow up their starting pitching and limit the miscues, they are capable of making a run in the tough Houston-area district.

Lutheran South hits the field for the first time on January 26th in a scrimmage versus HCYA. 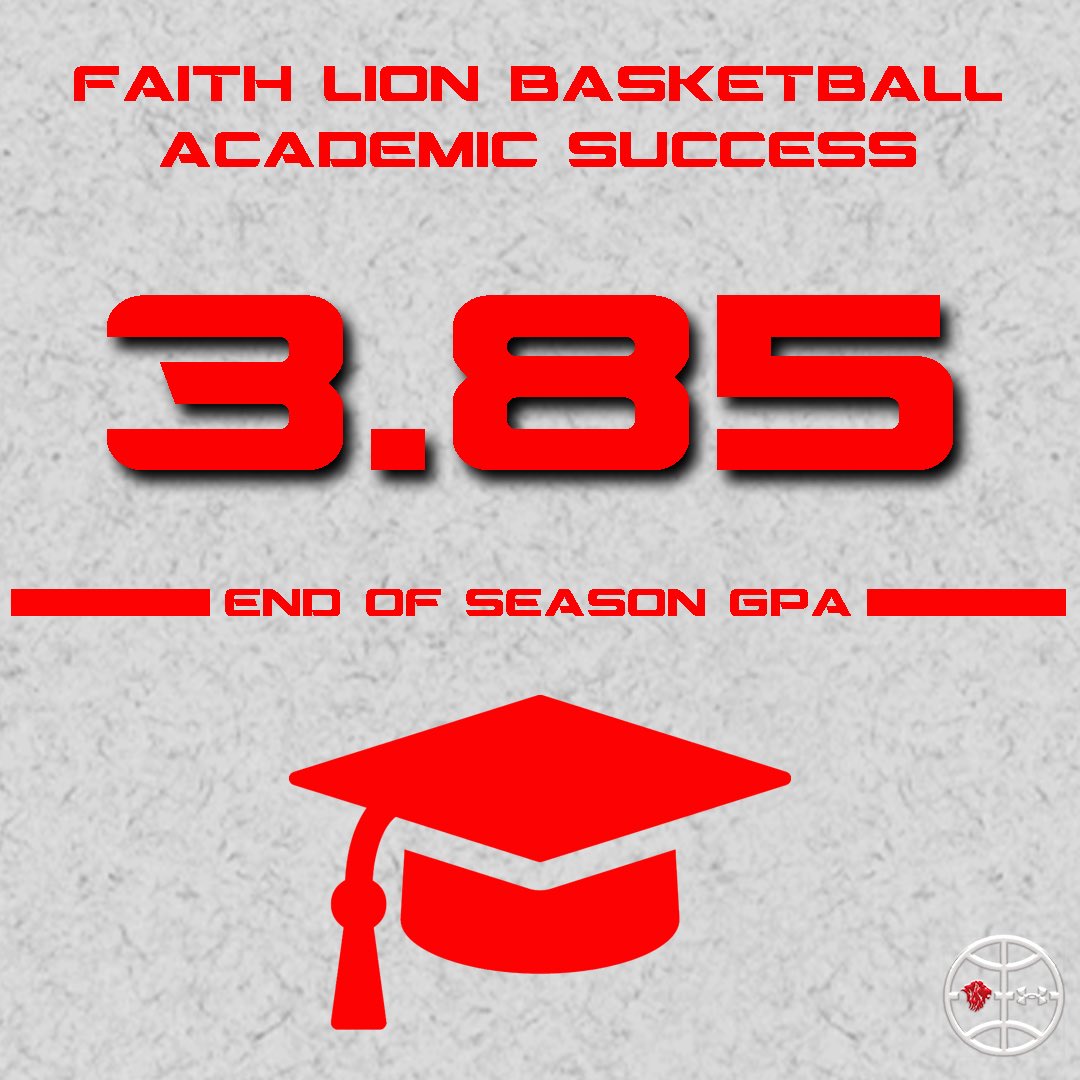