The Hyde Park softball squad comes into 2016 with high expectations after the Panthers won 30 games last season and were essentially one game away from a district title. The Panthers were also one game away from playing for a state title. One team, online Reicher, sick stood in the way. Hyde Park lost 2 of 3 to the Cougars in district play last season and again in the state semifinals. While Reicher is the early pick to win TAPPS 3-4A, this could be the year the Panthers rise up and win another district championship.

Manager John Carpenter returns for his thirteenth season at the helm of the Hyde Park squad and has compiled a 191-58 record (209-62 overall). Carpenter believes his senior leadership and team chemistry will carry the Panthers this season. Leading the way on the field will be first base/pitcher, senior Emily Womble. The ACU signee was a first team selection on the all-district and all-state teams in 2015 who Carpenter describes as the “go to teammate.”

Kelsey Lowke returns behind the plate. The junior Nichols State commit led the Panthers in hitting in each of the last two seasons and might be considered the emotional leader of the team. Shelly Snyder returns to lead the outfield and can play any position on the field. The selfless Snyder, a senior, will most likely see some time at shortstop as well and has signed to play with UMHB next season.

Sophomore Katie Montoya, who won 13 of her starts in 2015, returns and will be the foundation of the pitching staff in 2016. Montoya was a first team all-district selection and was recognized as an all-state player as a freshman.

With 7 starters returning from a final four team last season, the Hyde Park Panthers will be in the mix for another state tournament berth. If the Panthers can knock off Reicher more than once, a district title is a real possibility. Hyde Park begins their season February 11th at home versus Central Texas Christian. The Panthers kick off district play against Reicher on March 29th. 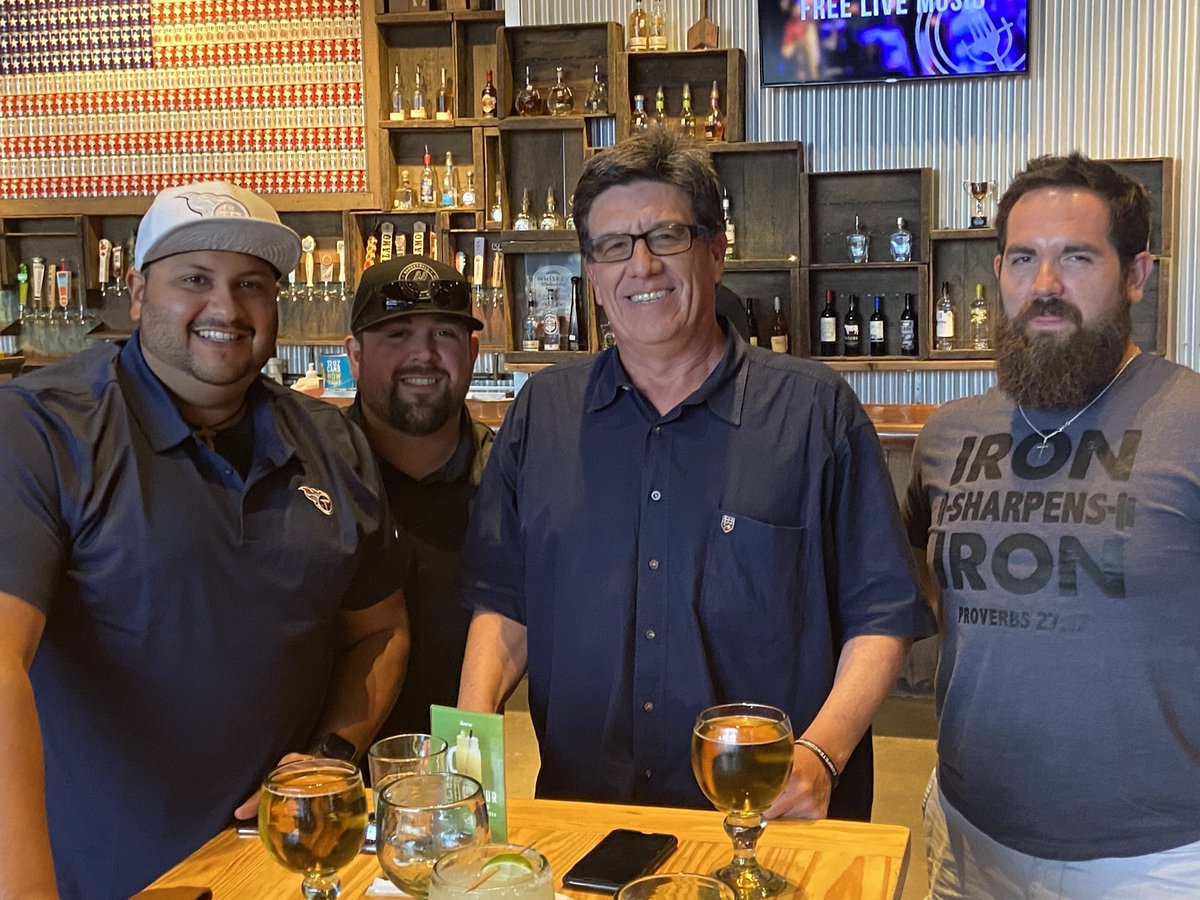 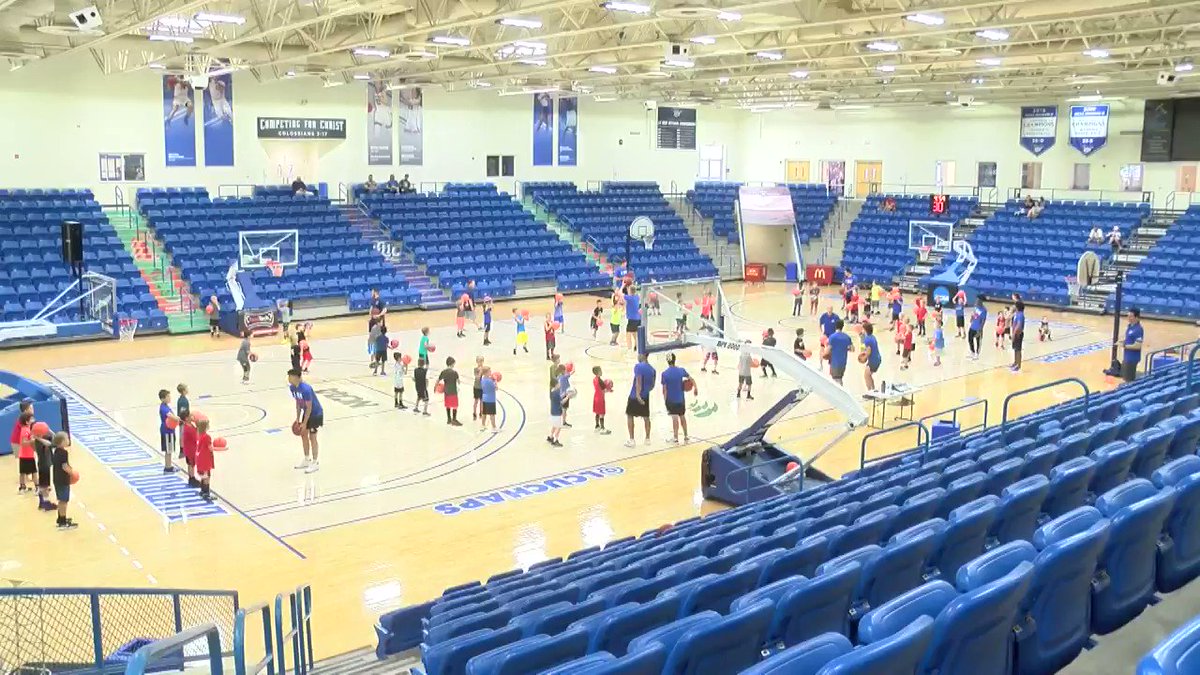