Trinity King is a year older, about three to four inches taller and equipped with a new putter, and the 13-year-old is playing better. And she wasn’t too bad last year. As a 12-year-old, King finished fourth in the FWJGA Girls City Junior Golf Championship last year and took a big step Monday toward winning the title with a one-under-par 72 at Woodhaven Country Club. Par is 73 from the Red tees, from where the girls played. She had nines of 36-36.
Though the players had to cope with almost 100-degree temperatures on a sunny, muggy day, a breeze helped somewhat during six-hour rounds. But none of that seemed to bother the Arlington Boles Junior High player who nabbed a four-shot lead over Gabriella Tomanka, another 13-year-old from Grapevine. Tomanka was the 2014 Northern Texas PGA Spring and Fall Series champion and made quite a jump from last year when she finished ninth in the second flight.

Trinity King sinks a putt on the way to the first round lead.
A shot behind at 77 is Maddie White, 16, of Fort Worth. She’s one ahead of Tai Barber of Grapevine, who’s co-captain of the Colleyville Heritage girls team, and a first-team all district selection.

King had few problems, missing only three greens in regulation and stumbling once with a three-putt, but she still carded a par on the par-5 hole. The field had a shotgun start and King began on the first hole. It took her to just No. 3 before carding her first birdie on the 351-yard par-4 hole. She said her new putter is the same kind but a different model as the one she discarded, and “it helped me today. Overall, I think I played the best that I could.”
She also changed her clubs for this season and said she’s been playing great this summer. King said she has played in 10 tournaments and “some have been good, but this one is better than the last three or four I’ve played.”

Tomanka started with a bogey on the par-4 third hole, got that back with a birdie on the par-3 sixth, but then stumbled to a double-bogey on the par-5 seventh. She played the back nine in even-par 36 and finished with a bogey on the par-4 second hole for her 76. White, who started on No. 6, carded nines of 40-37. Barber, starting on No. 1, shot a 38 on the front, but slipped on the back nine to a 41. Alexandra Batista, 16, last year’s runner-up, stayed in the hunt with a 79, while last year’s fifth place finisher Marisa Marquez, 16, of Amarillo opened with an 81. Among her accomplishments, Marquez was the District 2-6A champion and MVP at Armarillo High School.

After the first round, 33 players qualified for Division I and will play at Ridglea Country Club’s North Course for Tuesday’s round. The next 44 formed Division II and will play at Diamond Oaks. Those who didn’t qualify for either division will form Division III and play nine holes at Sycamore Creek. The regular nine-hole division also will play at Sycamore. Ella Fisher, 11, of Fort Worth took the lead with a 45 at Rolling Hills Country Club, four in front of Keirsten Danie, 12, of Mansfield. This is Fisher’s second summer of playing in Northern Texas PGA and Fort Worth junior events. 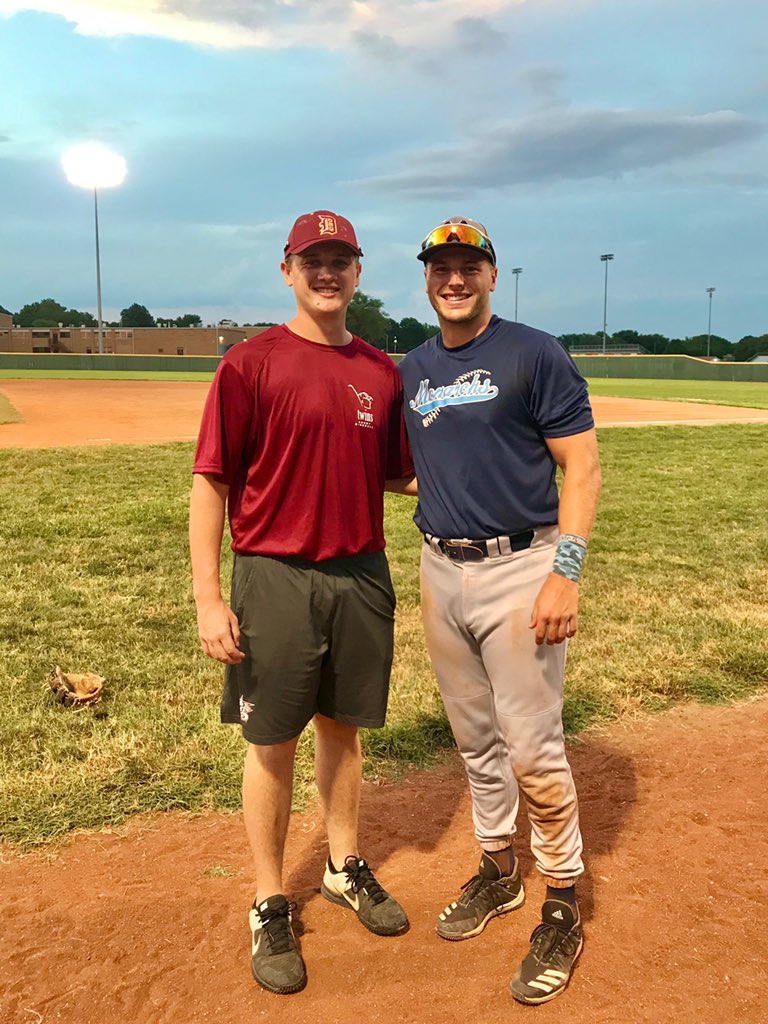 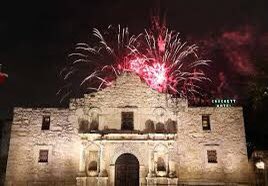 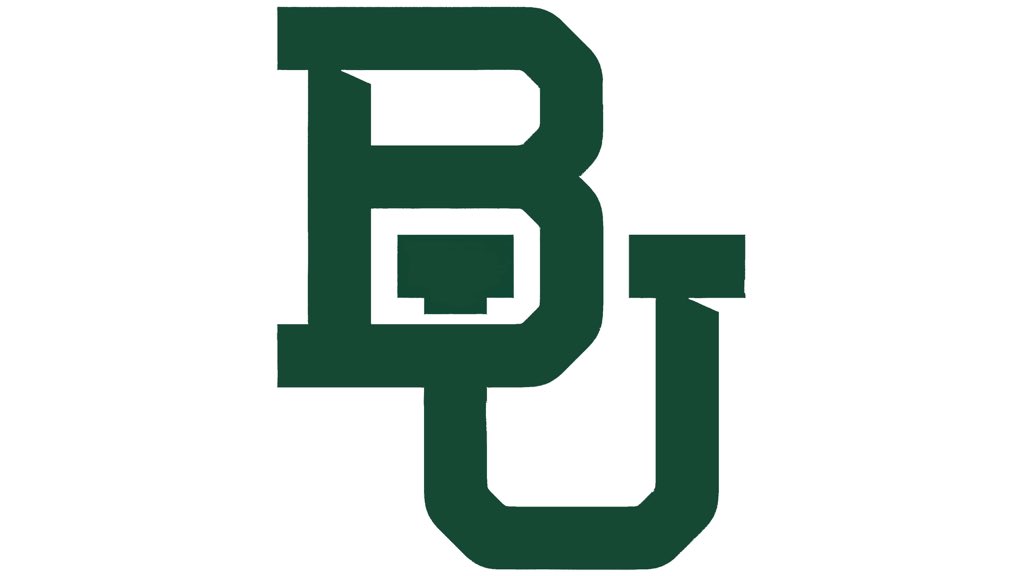 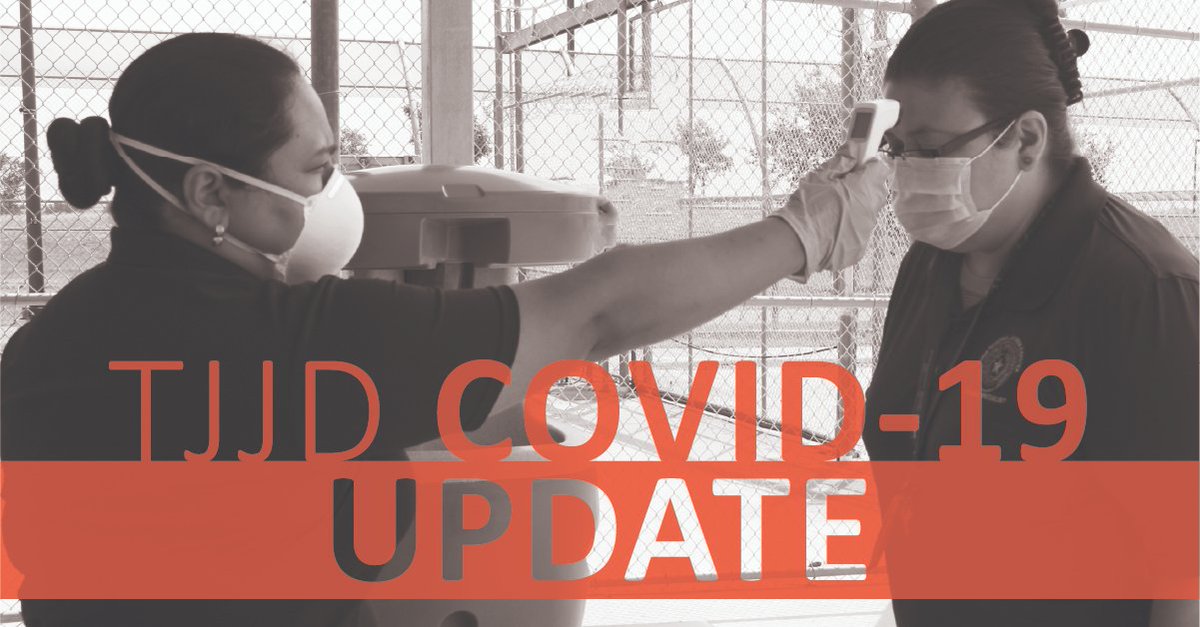