COLLEGE STATION – The Fort Bend Christian Eagles softball squad is headed to another TAPPS state tournament after defeating San Antonio Holy Cross 7-1 on Thursday afternoon on the campus of Texas A&M. Starting pitcher Tessa Cantrell had another dominating performance in the circle, striking out 9 Knights hitters and allowing just one earned run. Offensively, the Eagles got all the support Cantrell needed with one swing from cacther Kati Ray Brown. Emily Ferguson led off with a single and advanced to second on a sac bunt from freshman Abby Cousins. Brown then sent a pitch from Holy Cross starter Sarah LaFuente over the wall in left-center to give the Eagles a 2-0 lead.

The Eagles would score again in the second inning off the bat of Brown. After Grace Beecroft was hit by a pitch, she advanced on a fielders choice by Emily Ferguson. Brown then singled to score Beecroft, giving Fort Bend Christian a 3-0 lead. The Eagles added another run in the fourth on a RBI single by Danielle Sonnier, scoring Abby Cousins who reached on an error. The Eagles would add three more runs in the fifth inning. Emily Ferguson doubled off the wall to score a run. After a single by Cousins, Ferguson would score on a delayed steal. Brown then singled to score Cousins to give Fort Bend Christian a 7-0 lead.

The Knights would manage just four hits through the first five innings. Holy Cross finally got on the board in the sixth inning after the leadoff hitter was hit by a pitch. Sarah Rangel then hit a double into the gap to drive in the only run for the Knights.

Fort Bend Christian will face Corpus Christi Incarnate Word, a 4-3 winner over Lutheran South on Thursday, in the TAPPS state tournament on Thursday at 2 P.M. in Sweeny. The winner will then face the winner of Bullard Brook Hill versus Dallas Christian. 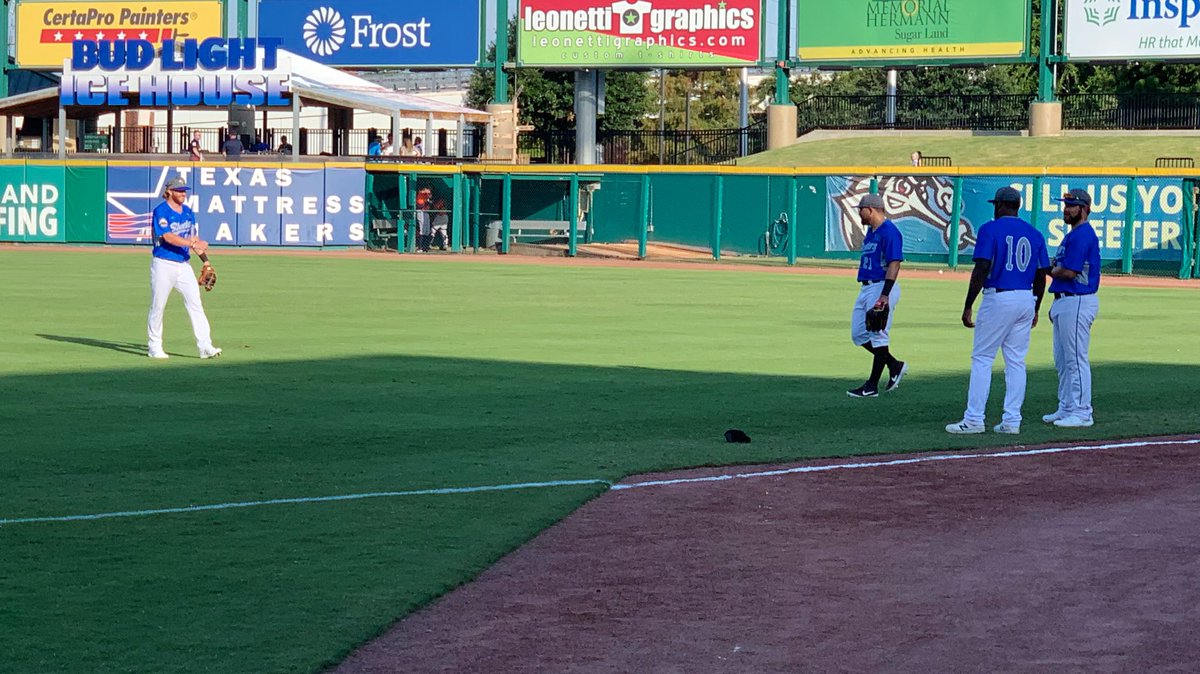