If time is not listed, the game is presumed to start at 7 p.m.
If in doubt, always contact one of the schools to confirm time and stadium or field location. 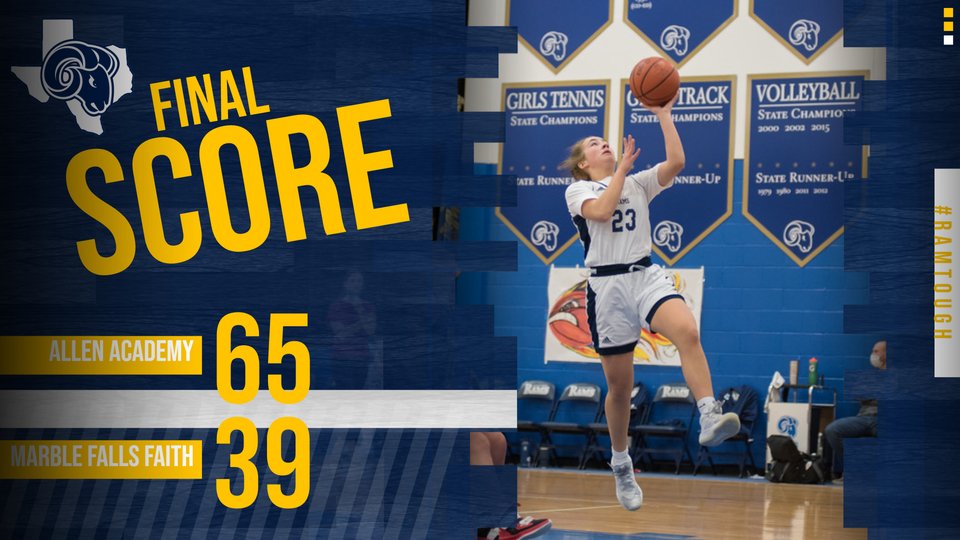 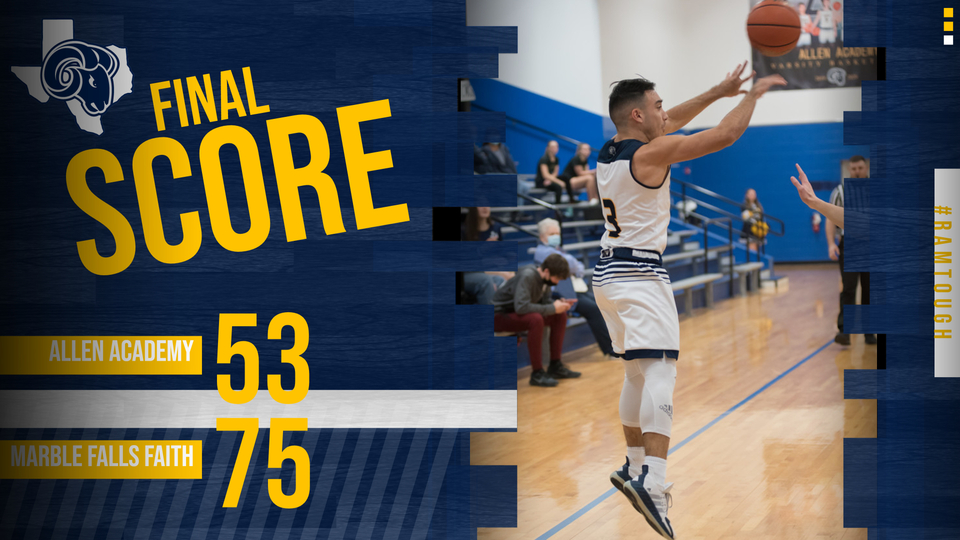