WACO, Texas — Anissa Tamez (JR/San Antonio, Texas) of Our Lady of the Lake University (OLLU) earned recognition as the Red River Athletic Conference (RRAC) Volleyball Setter of the Week for Aug.19-25. This is the first set of conference awards for the 2019 volleyball season.

Tamez compiled 103 assists as the Saints started at 3-0 at the Kansas Collegiate Athletic Conference Fall Fling in Hutchinson, Kansas.

The junior from San Antonio totaled 38 assists in a win over Friends University and dished out 33 against York College. Tamez averaged 11.44 assists per game, which is currently fourth-best in the NAIA. She also contributed 22 digs. OLLU was an RRAC regular-season co-champion last year.

Courtesy of Assistant Director for Marketing and Communications Patricia Constantin 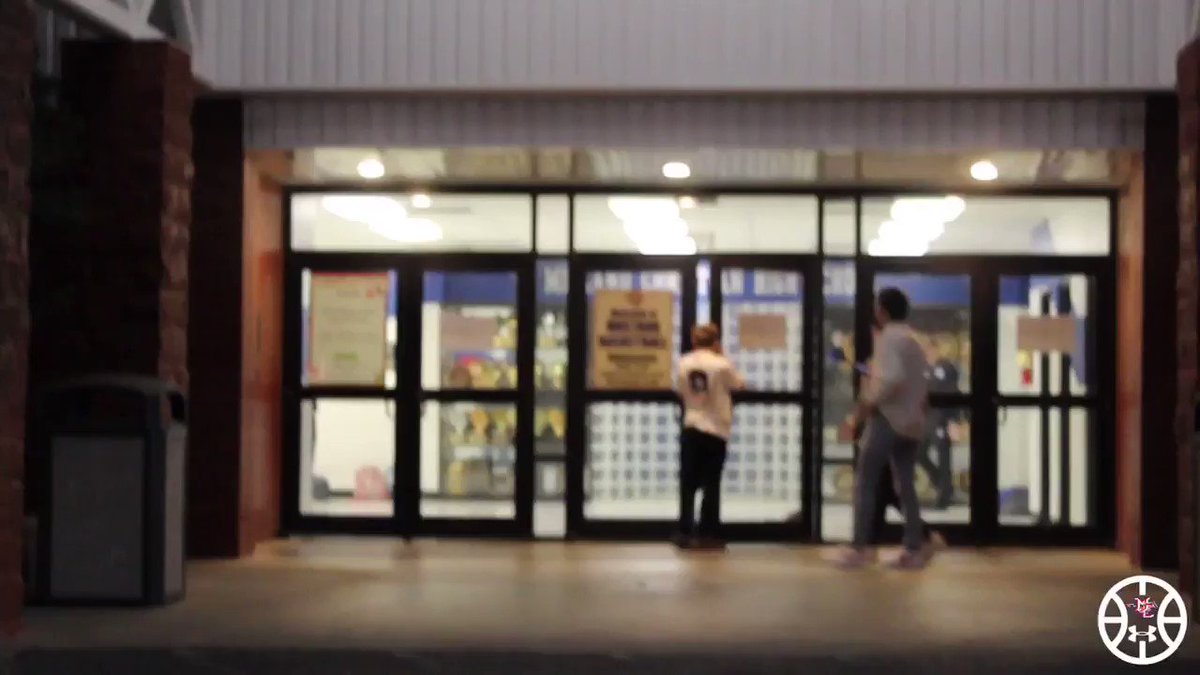