FOOTBALL — Bellaire Episcopal alum and Seminoles junior defensive tackle Marvin Wilson on Monday was selected by his Florida State teammates as the defensive captain as announced on Twitter via @FSU_Recruiting.

MBASKETBALL — Houston Christian alum and Wildcat sophomore Miller Kopp has led Northwestern in scoring with 21.5 ppg in their four-game tour of Europe, which saw them winning by an average margin of 31 points.

According to the Daily Northwestern, Kopp had 14 points and 9 rebounds in a 96-68 win over the AK Paris All-Stars on Tuesday, August 20.

Two days later against AC Golfe-Juan Vallauris, a fourth tier men’s professional basketball team from France, he led the Wildcats with 31 points and nine rebounds, while shooting 11-20 from the field, including 7-of-12 from beyond the three-point arc.

On Saturday, August 24, the Wildcats obliterated Oleggio Magic Basket, a third tier men’s professional basketball team in Italy, 89-37 with Kopp again leading the way with 21 points and 10 rebounds. He was 8-of-15 from the field.

Northwestern closed out its trip with a 78-57 win over Zeus Rieti Basket, who plays in a second tier men’s professional basketball league in Italy, as Kopp scored 20 on 7-of-11 shooting.

WSOCCER — All three Texas private and parochial high school athletes on Rice’s women’s soccer team have helped the Owls start the 2019 campaign off with two straight wins, a 2-1 decision last Thursday on the road against Oral Roberts and a 3-0 win against Houston Sunday evening.

The state tournament is set...

We'll meet @JPIIHoops with a spot in the state championship on the line. 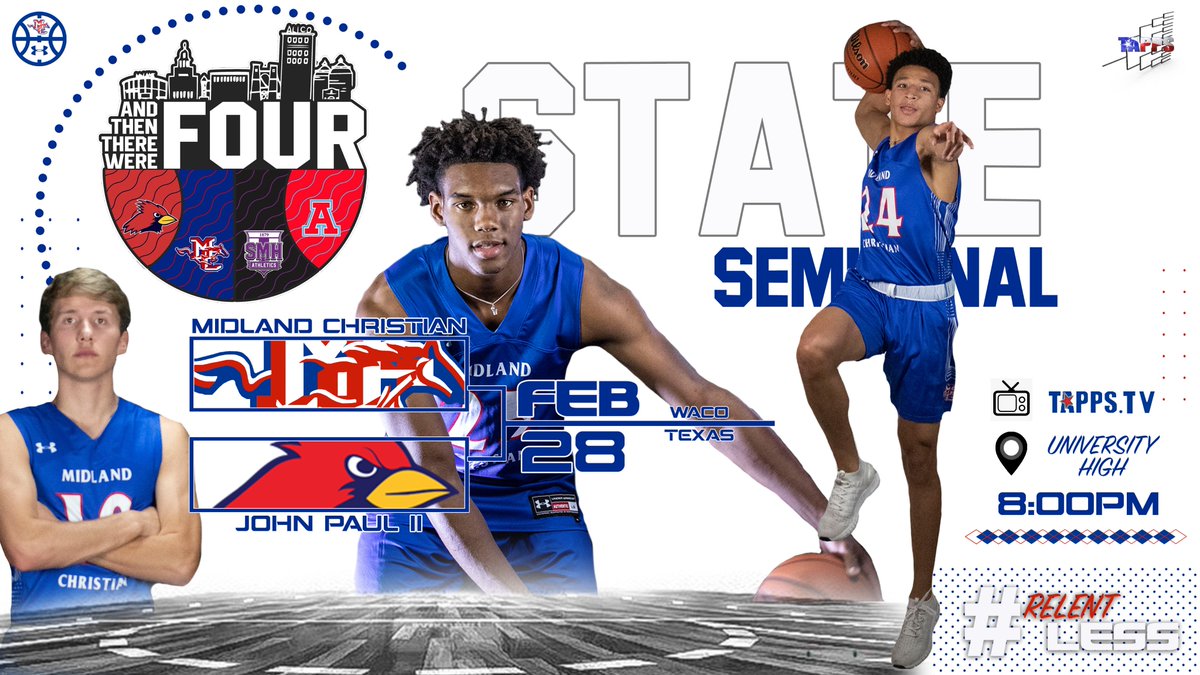 Tonight's baseball and softball scores for area teams and district rivals have been posted at:
https://t.co/I3pugnI8hn 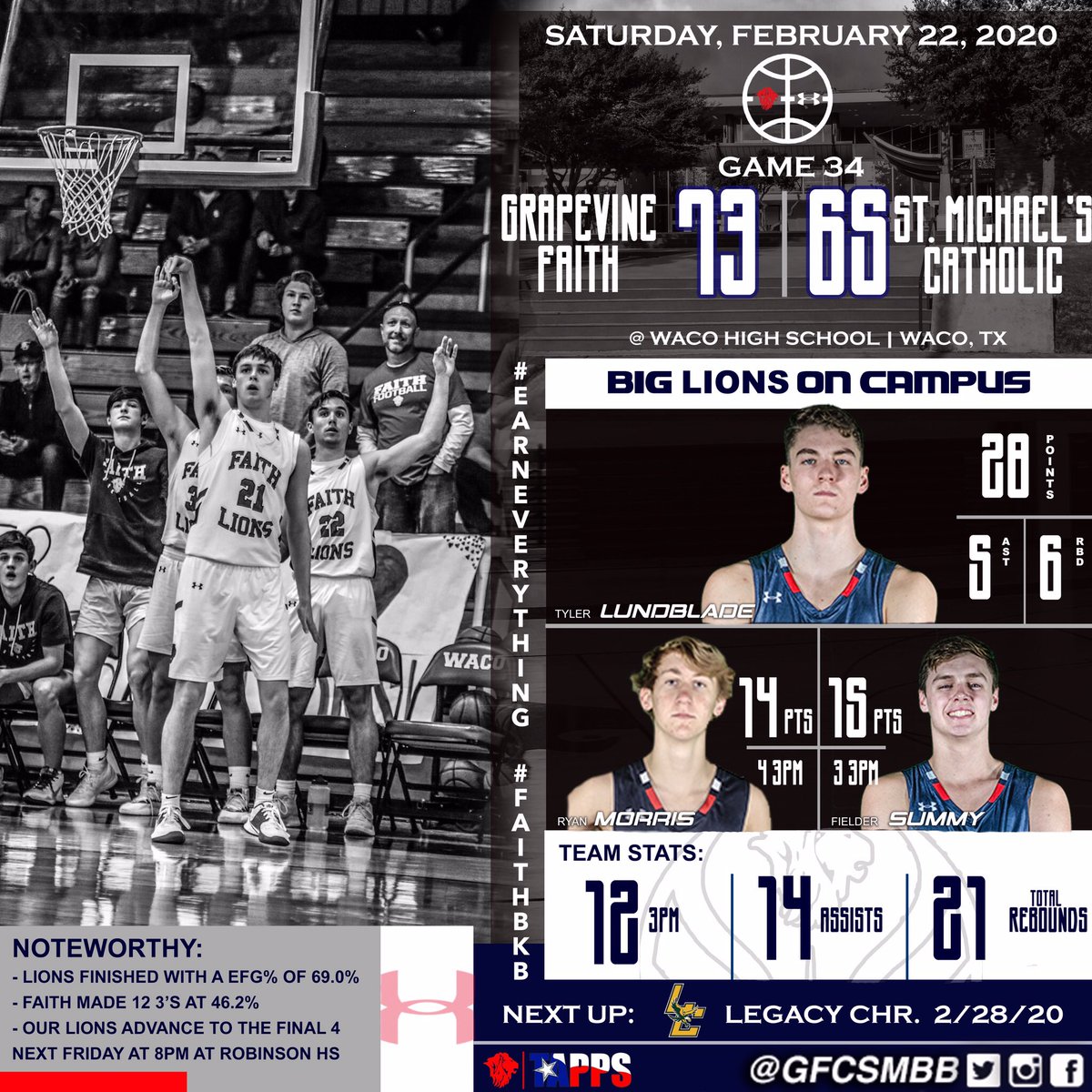