The Covenant Christian Academy Cougars are 8-6-1 heading into the Saginaw tournament this weekend and manager Rusty Beam will have his entire squad for the first time in 2016. The Cougars have been without junior Josh Turner and seniors Michael Hudson and Jeff Barr as they were integral parts of the Covenant basketball team that reached the TAPPS final four played last weekend. While the three upperclassmen were playing for a state basketball championship, thumb the baseball squad captured third place in the Rosehill Classic, stomach defeating a very talented Brazosport Christian team 6-2. The Cougars rebounded strongly after a lackluster loss to Northland Christian earlier that morning with sophomore Wes Alvarez going the distance on the mound to defeat the BCS Eagles.

The return of Turner, vialis 40mg the top returning hitter for the Cougars, will be a major boost to the lineup as will the addition of Hudson. So far this season, Covenant has been led on the mound by Baylor commit Alex Griggs with 30 strikeouts in 22 innings pitched. Griggs is 2-1 and has a 0.62 ERA. His only loss was a 3-2 setback to TAPPS 5A Argyle Liberty Christian, a game where the Cougars surrendered 2 unearned runs. The return of Michael Hudson gives the Cougars a very potent 1-2 punch on the mound heading into the heart of the 2016 schedule.

Offensively, no player has been hotter than David Van Vooren. After missing 2015 due to injury, Van Vooren has come out red hot in 2016. The sophomore shortstop is hitting .413 with 3 doubles, a triple, 6 RBI, and has scored 17 runs. The versatile senior Trey Roach, who is 3-0 at pitcher for the year, is hitting .375 with 4 doubles and 8 RBI.

The Covenant Cougars kick off Saginaw tournament play Thursday morning versus Iowa Park and will face off against Southwest High School and Melissa on Friday. District play starts next weekend for the Cougars in a road series at Midland Christian.

Let’s go and get another one this year! https://t.co/PDcEfNLGdh
View on Twitter
0
6

One interesting note about @TappsFootball' first official title in 1978, which was won 34-2 by @FWCathletics over @LCHSEagles, is that Lubbock Christian had defeated the Cardinals in the regular season, 14-12. The Cardinals had missed both XP kicks.
View on Twitter
1
5

Before being ranked the No.5 dual-threat QB in the nation and State Champion at @ParishFootball AND before becoming the highest-rated commitment of this century for @SMU_Football -- @_prestonstone was U.S. National Team Family. 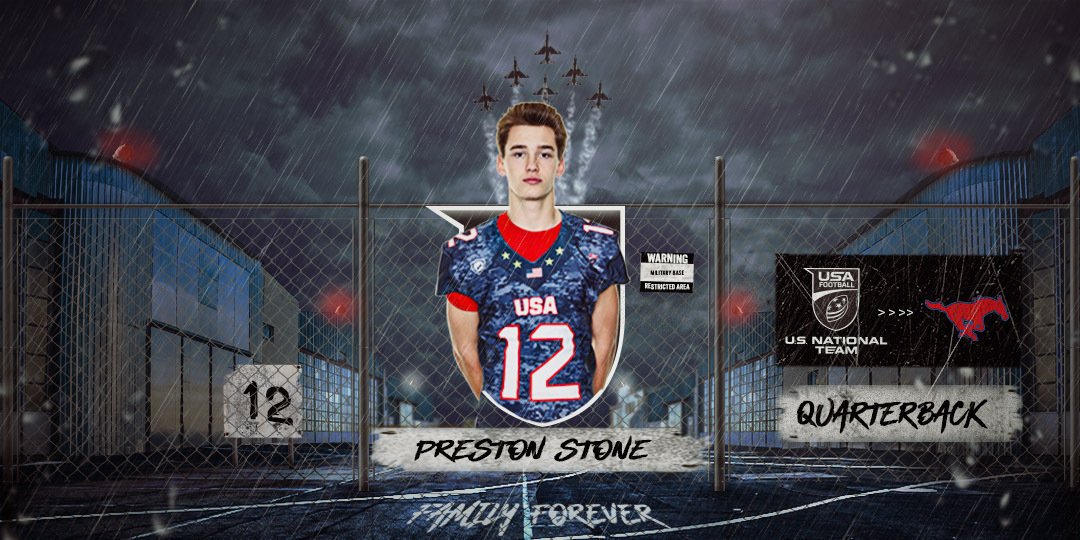 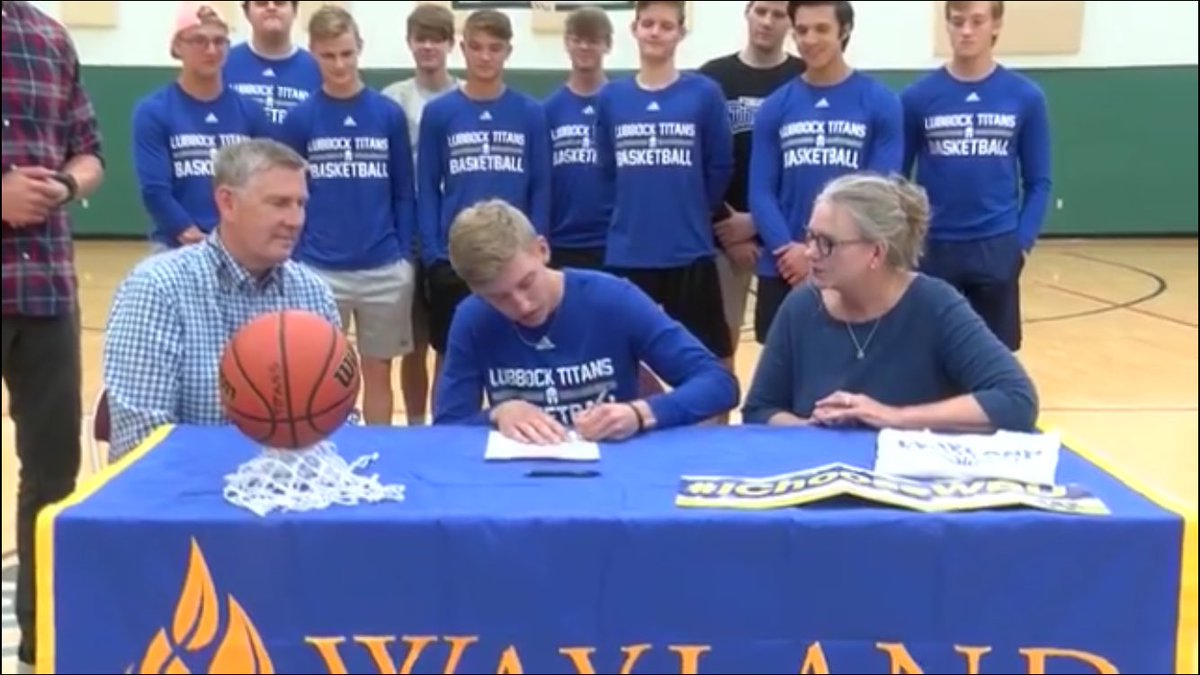