The junior was less than a second behind three-mile winner Daniel Amaya of Tornillo, who won in 17:15.12. Seagraves stopped the clock in 17:15.69.

Luis Mimbela and Sebastan Mimbela were the top performers for the Lions in 19:18 and 20:11, respectively. Abigail Guerrero led the Lions females in 28:09.
—
Austin St. Michael’s Catholic Academy girls won the Gonzales Relays cross country meet on Saturday over the host Apaches by a margin of just 39 seconds.

The six-mile, three-person relay win amounted a six and a half second per mile advantage for the Crusaders, who covered the total race distance in 34:09 (5:41 per mile pace).

Shiner St. Paul’s girls, who won the TAPPS 2A state cross country meet last year, were eighth in 36:49 while a second St. Michael’s was tenth in 37:22.

In the Varsity Boys division, the Crusaders fielded two teams, finishing second and eighth in 28:22 and 30:41, respectively.

Both Crusader squads are the defending TAPPS 5A state cross country champions.
—
Houston’s St. Agnes Academy and The Kinkaid School were the top private schools girls and boys team at Saturday’s Heat Wave Relays in Tomball, which were hosted by Klein High School.

The Tigers had its four top teams of two runners, who each ran two miles, in the top 23 positions to take fourth with 53 points – holding off Spring Branch Memorial by two.

Kinkaid was 11th out of 14 boys teams competing.
—
Midland Classical Academy and Midland Trinity School both sent runners to the West of the Pecos Invitational, hosted by Pecos High School, on Saturday, August 19.

The top boys competitor was Midland Classical senior Jaxson Bayley, who was 39th overall with an 18:25 showing over the five-kilometer distance.

Kyle Alworthe, Zach Jebson and Nate Evans posted the three fastest times for Midland Trinity with efforts of 21:06, 21:37 and 22:00, respectively.

Midland Classical senior Ellenie Avampato, a member of the defending TAPPS 3A state championship squad from a year ago, was ninth overall in 13:47. 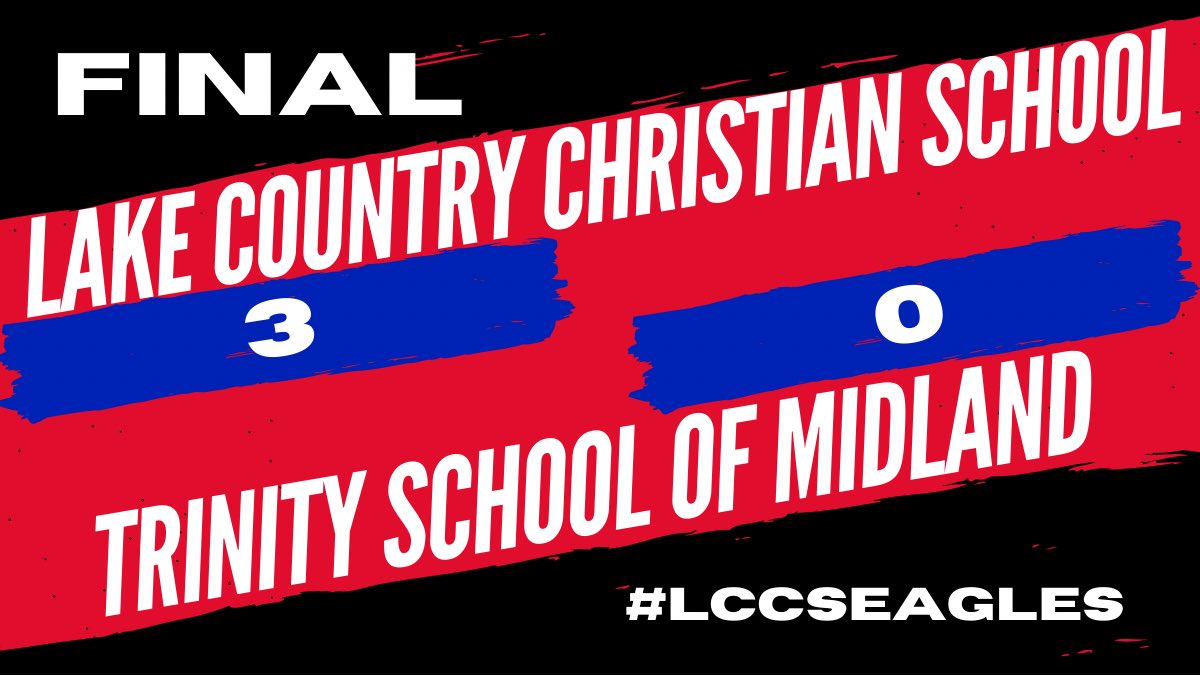