Zachary Campbell holds his championship trophy and 1973 boys winner Lindy Miller holds the permanent Marvin Leonard trophy that will include Campbell’s name among the tournament champions since 1936. Photo submitted by Movin’ Pictures.

Even though Zachary Campbell enjoyed a 10-shot lead entering the final round of the Fort Worth Boys City Junior Golf Championship, he had no early thoughts of holding the permanent Marvin Leonard trophy over his head until he had passed the infamous “Horseshoe” — Holes 3, 4 and 5 — at Colonial Country Club without anything drastic happening. And nothing did.

Even though he was two-over on the three holes, none of his challengers were able to significantly close the gap and Campbell, allowing to breeze to a 12-shot victory even with a closing five-over-par 75 and a 250 total for 63 holes. The third round was shortened at Shady Oaks Country Club because of rain and lightning. The 18-year-old Arlington Heights graduate and Houston Baptist signee finished 12 shots in front Robert Garcia Jr. and Davis Farnell, 18, of Burleson tied at 262. Garcia, 15, a Flower Mound Marcus golfer shot the day’s best round of even-par 70 and claimed second via a scorecard playoff. He had just made the cut at 192.

Campbell said he was comfortable with the 10-shot lead, but “I wanted to put the pedal to the metal. I wanted to go under par,” he said. But he settled for a 75 that, he added, wasn’t indicative of the way he played “at all.”

“I hit a lot of good shots that weren’t rewarded on the scoreboard,” Campbell said. But he said it was difficult to make putts within the five- to six-foot range because of spike marks on the greens, and the breezy weather was conducive to low scores. “I probably missed about five or six putts within six feet.”

Campbell, who had built his 10-shot lead after a 66 on Wednesday at River Crest C.C., also overcame a frustrating two-shot penalty when he and playing partner Jackson Markham, 17, of Westlake played the Black (back) tees on the par-4 second hole rather than the designated Blue tees. Before finishing the hole, they went back and played from the Blues. Campbell birdied the hole but marked down a five because of the penalty for playing from the wrong teeing area. He said he usually plays the Black tees at Colonial and he and Markham didn’t think about it when they teed off. That led to a four-over 39 on the front, and he finished the back at one-over 36 after a birdie on the 417-yard par-4 12th, when “I dribbled in a 12-footer,” and bogeys on Nos. 15 and 16. Markham, second starting the day, shot a 79 and slipped to fourth.

“This means a lot to me,” he said. “I’ve been wanting to win this ever since I won the younger kids division (11-13 in 2010). I wanted both of them and now I have both of them. It’s an exceptional tournament, one I look forward to.” Campbell didn’t play last year, which he regrets because he believed he had a good shot at winning.”That was a mistake (not entering).”

Now Campbell is ready to take a vacation before entering Houston Baptist. This was his fourth demanding tournament, which included a 14th place at the Texas State Amateur, fourth place in the Texas-Oklahoma Junior and fourth last week in the Junior Byron Nelson tournament in Dallas. After four pressure weeks, he ‘s ready to relax for the rest of the summer. Campbell opened the tournament with a three-over 73 at Riverside Golf Club (course was adjusted to be a par 70), a 4-under 66 at River Crest Country Club, where he was working as a bag boy, a one-over 36 on the front nine at Shady Oaks C.C. before play was halted because of rain and lightning, and the closing 75 at Colonial, which left him at five-under for the four days.

Lindy Miller, the 1973 winner by a record 22-shot margin, presented the trophies to the winners and runners-up. Miller, after winning the junior title, went on to have a stellar college career, winning All-American honors for four years at Oklahoma State, has played on the PGA Tour for several years, the Ben Hogan Tour and the Champions Tour besides many Northern Texas PGA events. He qualified for the U.S. Open when he was 18, and played in five others, three U.S. Amateurs and two U.S. Juniors. played on the 1977 U.S. Walker Cup team. He was golf director at Mira Vista Country Club and now teaches golf at Shady Oaks C.C.

Medalist and winner of the Wendell Conditt award was Brendan Powers, 14, of Mansfield. He opened with a 69 at Rockwood and eventually finished tied for ninth.

Besides the Championship Flight, the players who made the cut in the First through Third flights also finished at Colonial. First Flight winner was Zachary Howe, 17, of Mansfield with a 235, one shot better than Brandon Stone, 18, of Keller. Winning the Second Flight was Peyton Coursey, 13, of Mansfield, via a scorecard playoff with Luke Davidson, 16, of Mansfield. Both shot 313. Coursey, after recommendations from his golf coach and pro, was allowed to play in the 14-18 division. Liam Orzen, 15, of Flower Mound won the Third Flight with a 329, and Seth Hopper, 17, of Trophy Club was second with a 331.

Steven Suges, about two months from his eighth birthday, proved he also deserved a shot in the 8-10 division by winning the Championship at River’s Edge with a final 31 and 117 total. Wyatt Woolard, 10, of Alvarado, was next after a 31 and 123 total. Because holes No. 5 and 6 had been flooded by June rains, the juniors played a four-hole loop twice. Suges has played in the U.S. Kids World Championships and several state and regional tournaments, his dad David said. 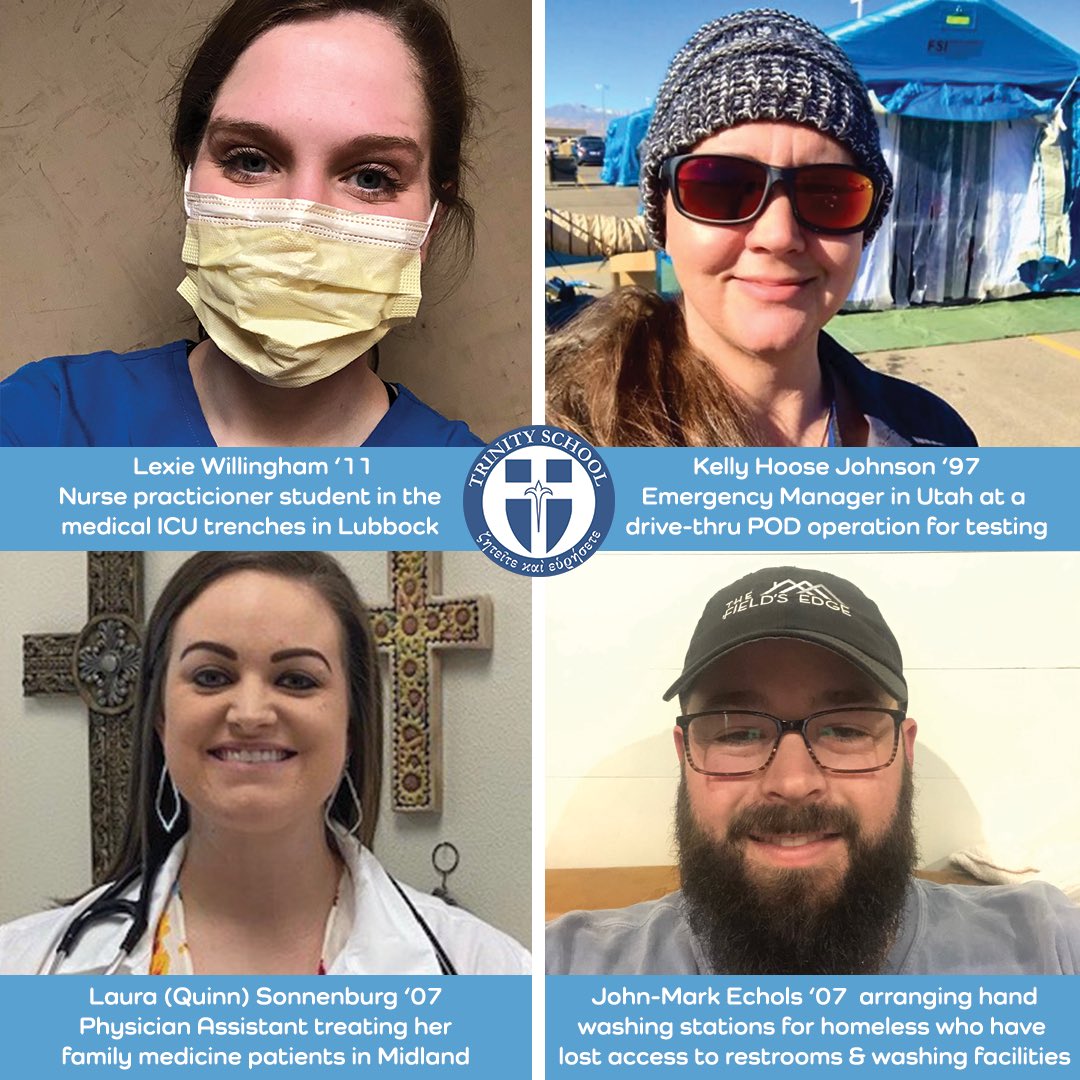