The Baylor Bears dropped their fourth consecutive game on Saturday in a 42-21 loss to Kansas State. The Bears led at the half but were outscored 35-7 in the second half, mainly due to 4 turnovers and lack of an offensive spark. The game marked the final home appearance for Second Baptist graduate, kicker Chris Callahan, who finished with 3 extra points in the game and no field goal attempts. Callahan holds single-season school records for scoring by a kicker and consecutive extra points made. The Bears will finish the season with a game versus Texas Tech this week at Cowboys Stadium and a road game at West Virginia in the final week.

The game also featured All Saints (Fort Worth) graduate Kendall Adams. The sophomore defensive back started for Kansas State and recorded 7 tackles in the win. Adams has 44 tackles and 1 interception this season. 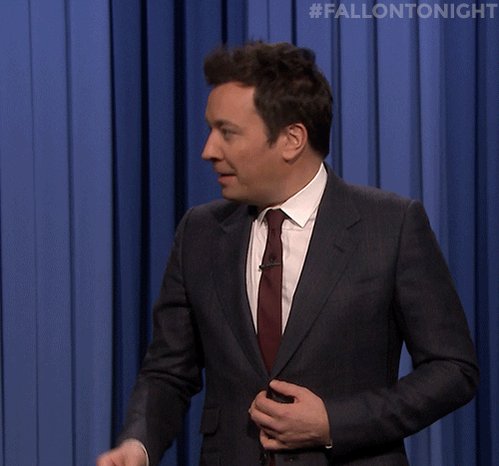