Prestonwood Wins in Extras
PLANO – Prestonwood Christian Academy got an 8-inning, complete game effort from Alex Scherff as the Lions won the first game of the regional championship series with Addison Trinity Christian on Wednesday night. Prestonwood jumped out to a 2-0 lead in the first inning and led until the third inning when TCA tied the game on a 2-run HR by Alex Stiegler. Both teams were held scoreless until the eigth inning when Prestonwood walked off a winner. Scherff finished the game with 11 strikeouts. William Gilbert went the distance for TCA in the losing effort. The best-of-3 series continues Thursday at Plano West.

Second Baptist Rolls On, No-Hits SACS
HOUSTON – On Tuesday, Second Baptist continued their hot streak with a 10-0 win over San Antonio Christian to earn a regional finals berth. Jared Pettitte threw a complete-game, no-hitter and struck out nine as the Eagles routed the Lions. The Eagles led 1-0 going into the fourth inning when SBS exploded for seven runs to put the game away. Matthew Clay had three hits and 2 RBI at the plate. Anthony McKenzie and Sawyer Marcum also added 2 RBI for the Eagles. Second Baptist will face St. Michaels on Saturday in La Grange for a berth in the state tournament. 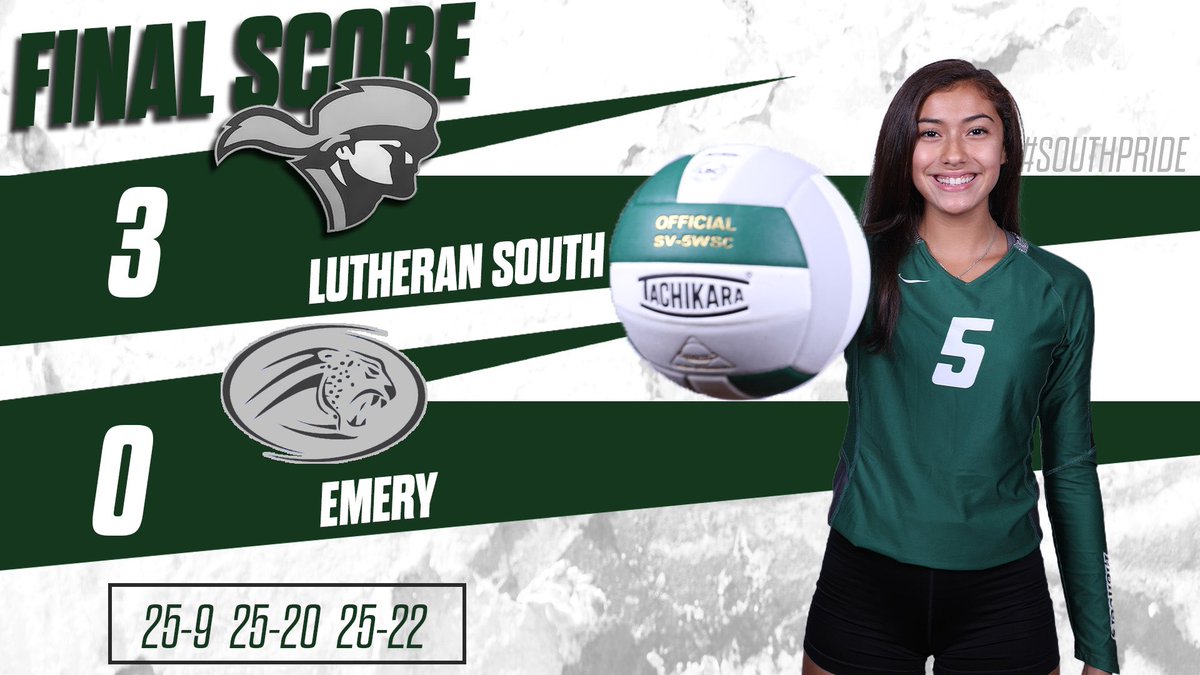 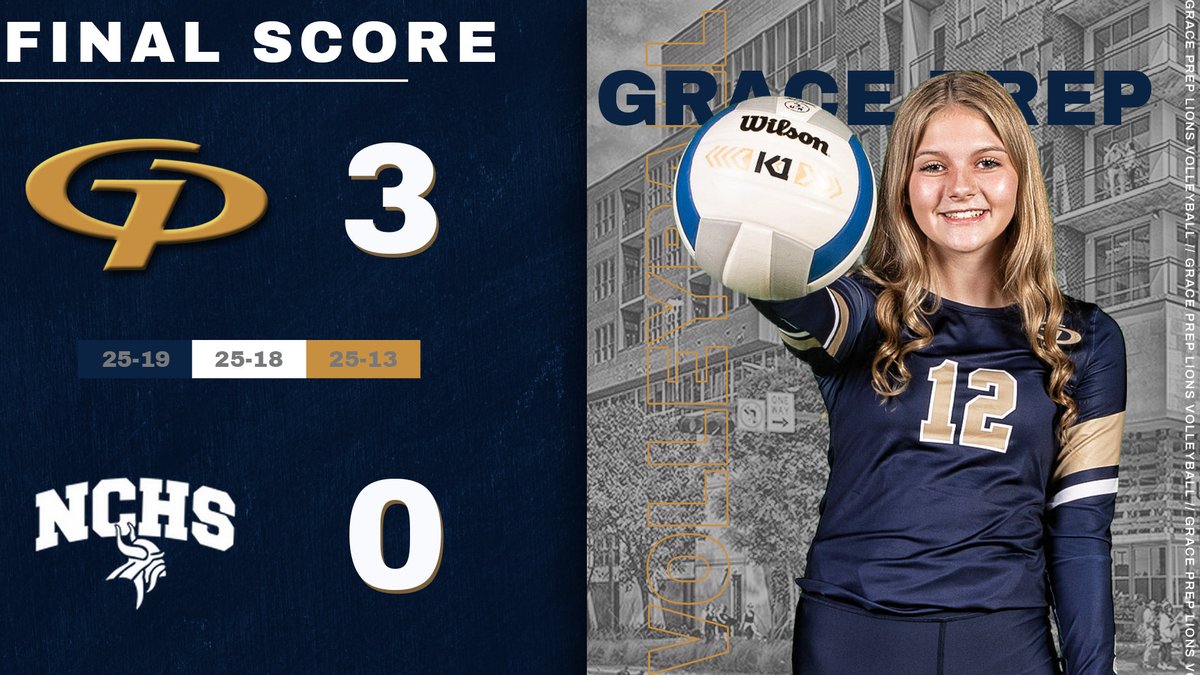 We are back at last for season 6 of private school football picks. As posted each week on the @LSCSN message board for the dozens of us interested. https://t.co/bcM5ghtn3h
View on Twitter
0
0
Tweet #lscsn