Liberty Christian will enter 2017 looking to get off to a much faster start this season after losing 5 of their first 6 games a year ago. The Warriors gave up a whopping 55 points a game in their 5 regular season losses, however in their last 6 games that stat improved to 20.8 points per game. A big reason for that was the moving of Brooks Talkington from end to linebacker. Talkington, now at the University of Northern Colorado, led the team in tackles and helped stabilize the Warriors defense that the coaches hope continues in 2017. Projected to fill the role left by Talkington will be junior Logan Graham, a transfer from McKinney Boyd.

Another defensive addition the coaches and fans are excited about is the debut of end, Israel Isuman-Hundley (6’6″, 225, 4.69). The Nigerian-born junior has yet to play a down of varsity football and already has offers from Baylor and Oklahoma State. Coaches expect big things from Isuman-Hundley and he could be the player that makes everything come together for the Warriors defense. The defensive Line, led by junior Harlan Haire, will include Isuman-Hundley, Michael Manning, Miguel Campo, David Alvarez, and Keimoniee Greene. Two-way starter Grant Mahon has transferred to Guyer, however Liberty should have the talent to fill that void.

A strong secondary returns 3 of 4 starters and this spot will be a key part of the season. Seniors Grant Sawyer, a Tulsa commit, and 4-year starter Kason Howell return at the safety positions. Howell is also an Auburn baseball commit. At corner, sophomore Collin Gamble looks to have a breakout year after starting late in his freshman year. Seniors Grant Hudgens and Griffin Carrington, along with sophomore Reid Rorick, will be vying for the second CB spot going into fall camp. Senior Kade Johnson returns to lead the linebacker crew for the Warriors.

OFFENSE
The Offensive line is as strong as it has been in a long time. Led by senior Sadler Engel, the offensive line rotation will include Jayquan Smith, Cole Hardy, Braedon Gunn, Luke Glaser, Andy Buttrell and Jake Richardson. Smith, a junior transfer from Marcus High School, set a new program squat record in the spring.

The transfer of team MVP Jon Copeland has the potential strength at the QB spot turned into a bit of a question mark going into 2017. Juniors Grant Galyean and Nate Hayden have been and will continue to compete for snaps there. Senior Cole Croce will lead an inexperienced receiving corps and is one of the top receivers in the district. Expect Croce to draw the opponents top DB every week. Helping to alleviate some of that attention will be Garrett Moran. The senior transfer is all-around athlete that played four positions (QB,RB,WR,DB) as a junior at McKinney Boyd. Returning at running back will be junior Andre Washington.

2017 Outlook
Before the departure of QB Jon Copeland, Liberty Christian would have certainly been in the mix as a preseason contender for that District 1 championship. Solid QB play is almost a must in district play and at this point, we just do not know how that will pan out. Success will be determined by how well the lines play and how well the defense functions as a unit. We anticipate the defense will ride the momentum from the end of last season and help propel the Warriors to one of the top spots in league play. The arrival of strength coach David Neill should pay big dividends for the Warriors come crunch time. Neill has previously worked at Texas Tech, the University of Cincinnati, and the University of Texas so he knows what is needed to excel on the field physically.

The Warriors will be thrown into the fire immediately as they open the season against Melissa then face some of the best programs in the state in Celina and Gilmer. The trek does not get easier as Liberty opens district play against Prestonwood. A year ago, LCS lost all four of these games so we will have a good idea of what kind of team Liberty Christian will be in 2017 from the get go.

So proud of my Academy Women who excel in the classroom as well as on the field!! It's such an honor to get to coach all of you!! @TAPPSbiz @LSCSN @AustinTGCA @THSCAcoaches @NFCAorg https://t.co/Uz0i8ELfAZ
View on Twitter 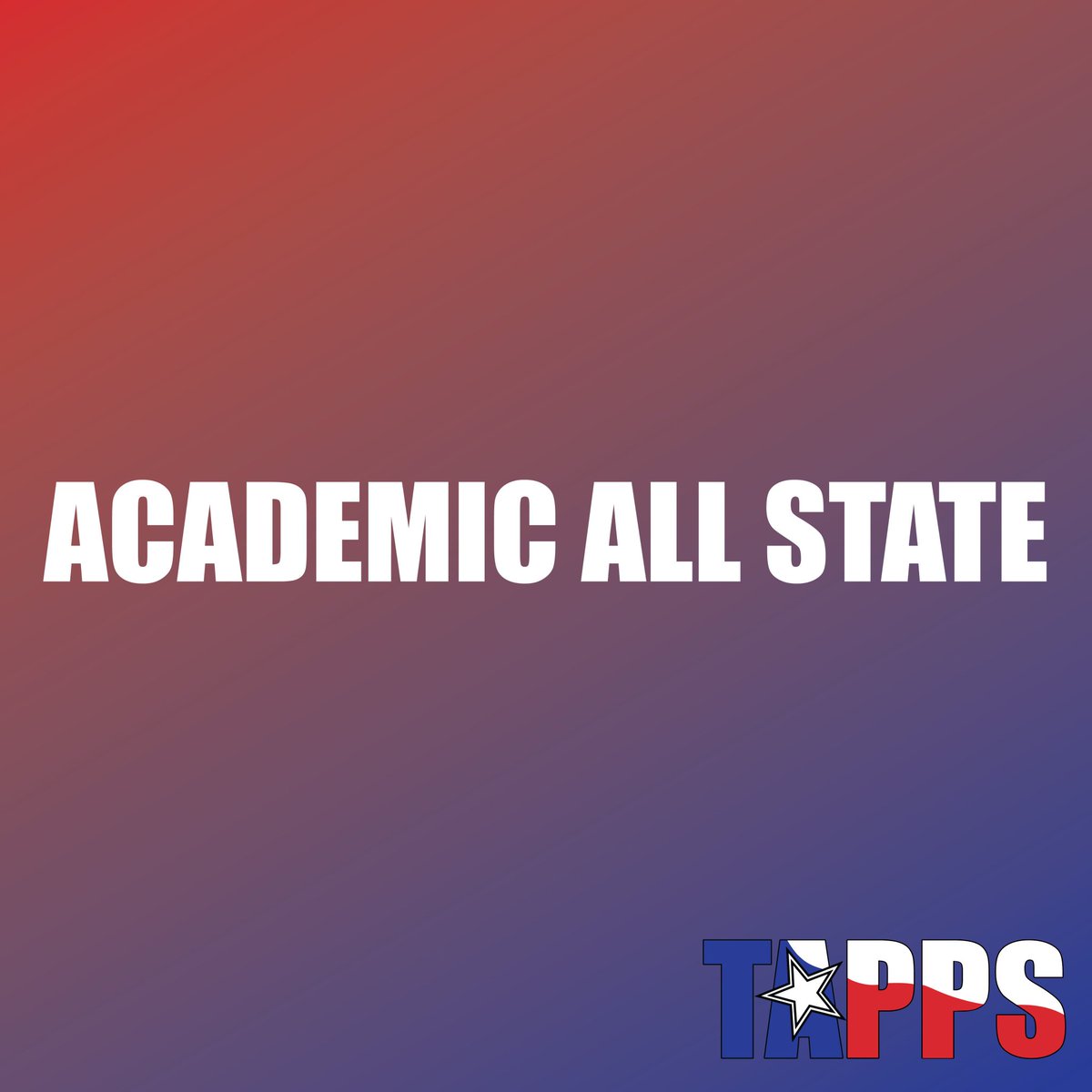 We are so proud of you on the field and in the classroom! 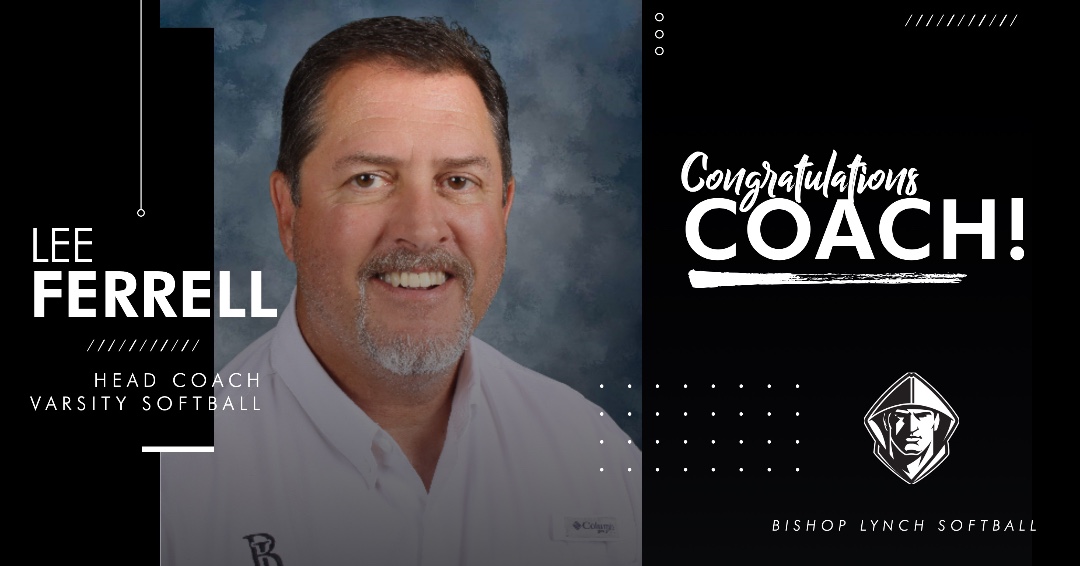 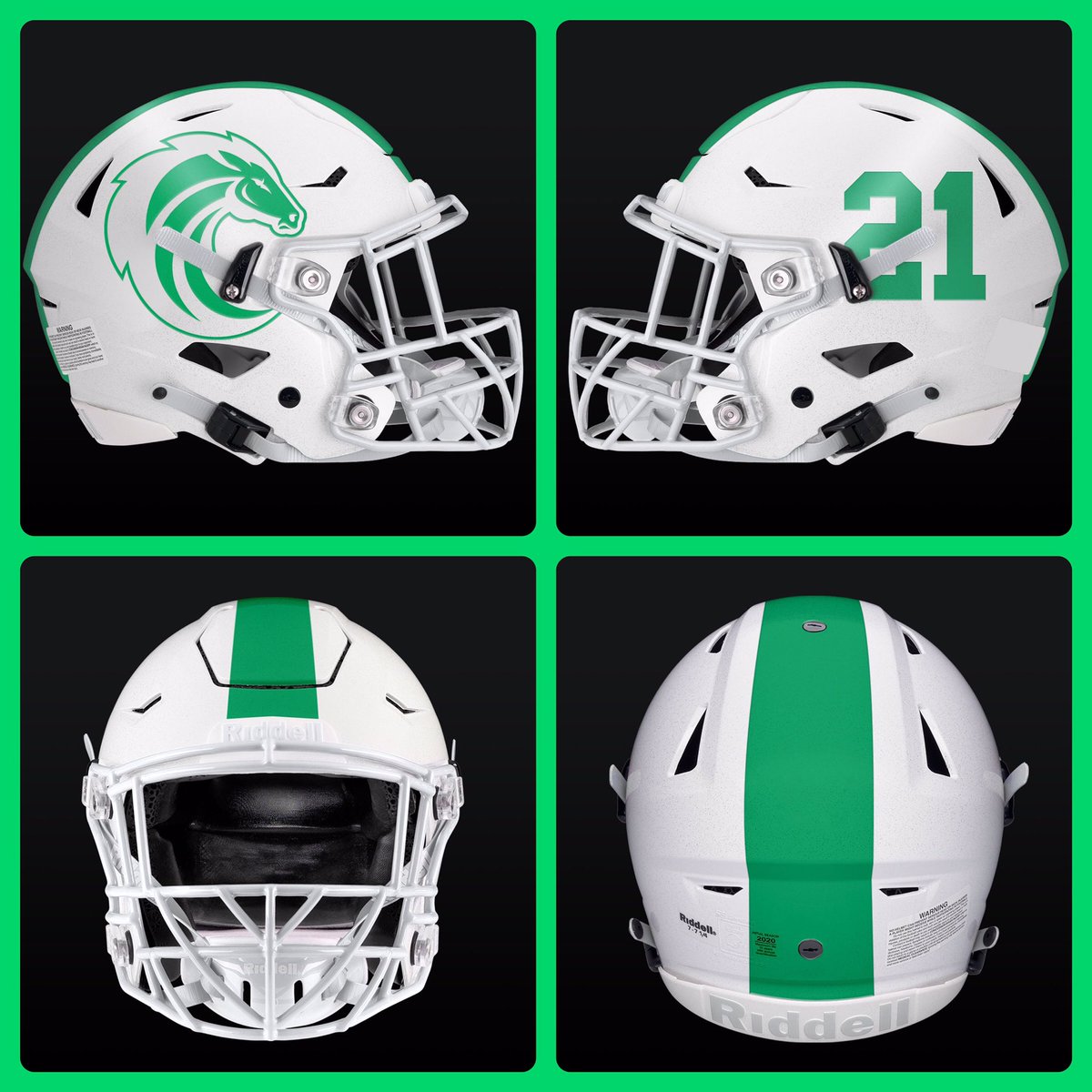