The Concordia Lutheran Crusaders baseball squad enters 2017 looking to make a return trip to the state tournament after bowing out in the semifinals last season to district rival Kelly Catholic. Manager Rick Lynch will start his 6th season at Concordia where he has 118 wins and a state championship (2015). The senior class of 2017 has the opportunity of reaching the state tournament each of their 4 years in high school.

Leading the way in that senior class is pitcher/outfielder, Shane Baz. The TCU signee tops out in the low to mid 90’s and has a solid slider. Baz is an all-state caliber player on the mound and at the plate. Following Baz in the starting rotation will be junior Caleb Black and newcomer Tanner Lund, who will aim to replace the voids left by the departure of Thomas Altus and Angus Brooks. Returning at catcher will be Hunter McQuary. The senior is rock solid behind the plate will be a player the team looks up to. McQuary doubles as the quarterback on the Crusader football team.

Also returning for the Crusaders will be arguably the best middle infield in the state. Terrence Spurlin will start at shortstop after signing with Kansas State recently while Evan Jarvis will man the second base position. Jarvis recently signed with coach Ty Harrington and the Texas State Bobcats. In the outfield, everyday player Cameron McClure returns and will play alongside Baz and Justin Schaefer.

2017 Outlook
The Crusaders have all the makings of another team capable of a deep playoff run. The team returns 6 starters from last season and has one of the deeper lineups in Division I. For the Saders to reach the final four, the pitching staff will need to be consistent. All-state candidate Shane Baz will certainly be their go-to guy on the mound, however the rest of the rotation will need to pick up where the staff from last year left off. Throwing strikes early in the count is crucial for the success of this team. Concordia plays in the always talent deep Houston area district with TAPPS finalist Beaumont Kelly, 23-time state champion St. Thomas, and St. Pius X so there is little room for error. The Crusaders open their season on February 10 at home versus College Station High School. 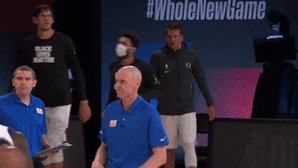 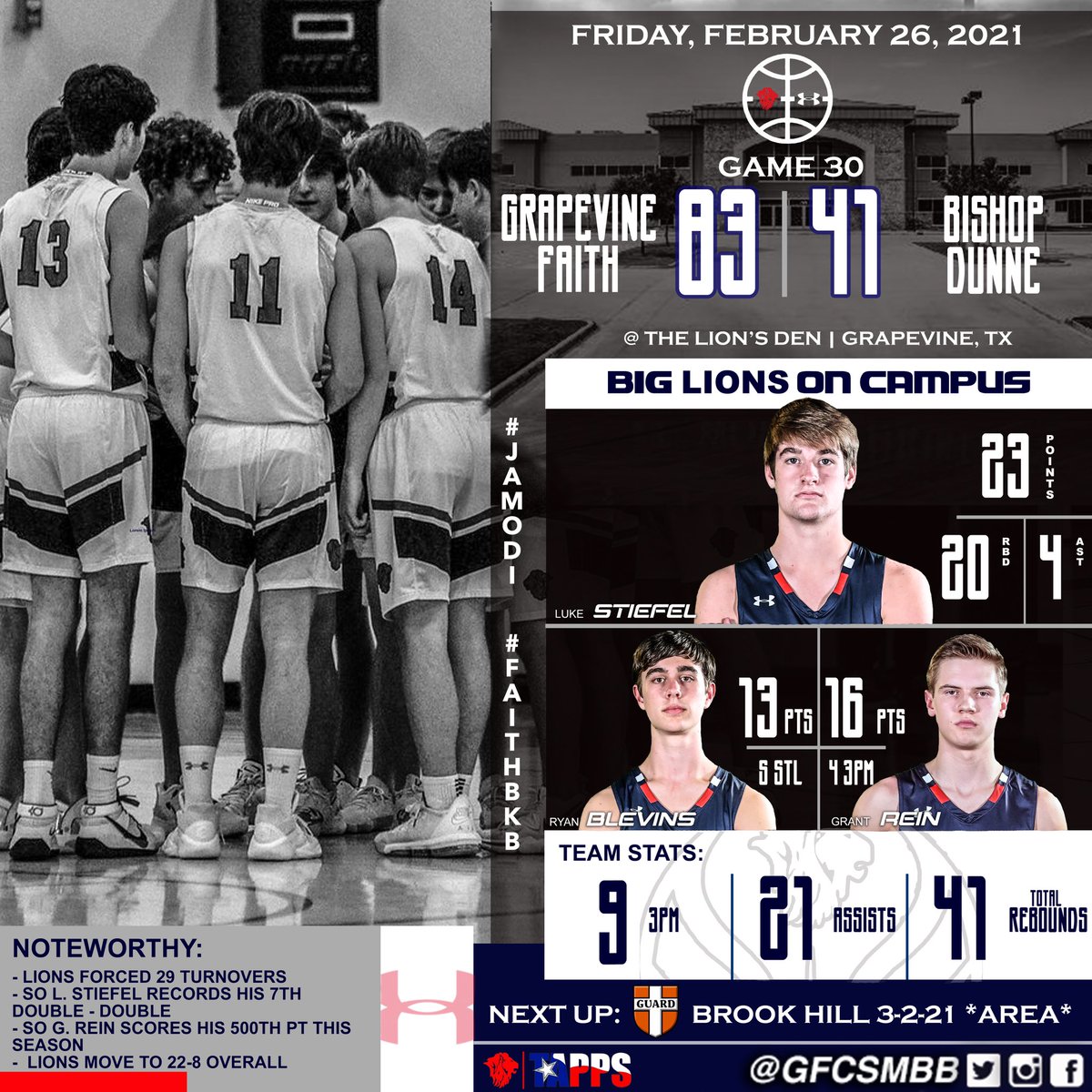