After reaching the state title game in 2016, Kyle Kennedy takes over as manager and the Bay Area Christian Broncos have their sights set on another trip to the state tournament. The former state champion coach (Brazosport Christian, 2012) returns seven everyday players from a season ago and hopes the playoff experience helps his team capture a title in 2017.

Making the playoffs this year will be a little tougher than last season, however. Cypress Christian and Northland Christian are back in the Broncos’ league after playing in 4A last season. The district also is home to the always solid Woodlands Christian and Logos Prep, now led by former BACS coach Darwin Pennye.

For the Broncos to compete for the district crown, the team will have to replace the voids left by Tyler Barron and Andrew Francescon. The corner infielders led the Broncos in batting average last season and provided the leadership needed to make their playoff run. Best suited to lead the team will be their opening day battery of senior Christian Grigsby and junior Matthew Smith. The left-handed Grigsby allowed just over a run per outing on the mound last season while Smith has the highest batting average of returning players.

Rounding out the starting rotation will be Zac Liput, Colby Fuller, and Daniel Hopper. Coming out of the bullpen could be any of the following: Jacob Stiehl, Kaden Hunt, Bradley Barnes, Jackson Collins, Peyton Deegan, and Jake Jamail. Returning infielders will be Fuller and Hopper while Stiehl, Deegan, and Cameron Ball aim to replace the corner spots. The outfield will see a healthy rotation of Collins, Grigsby, Barnes, Hunt, Riley Palomarez, and Josh Maribito.

2017 Outlook
Bay Area Christian is poised to finish anywhere from third to first in district in 2017. With a strong base of returning players, expect the Broncos to earn another playoff berth. If Kennedy can fill the holes left by Barron and Francescon, BACS could make another run at the state tournament. Combining the strengths of pitching and defense with a senior laden team gives the Broncos all the makings of another special team. Bay Area will play in the annual John Cooper tournament as well as the 32-team tournament in Franklin. The Broncos open their season on February 3rd vs Mt. Carmel. 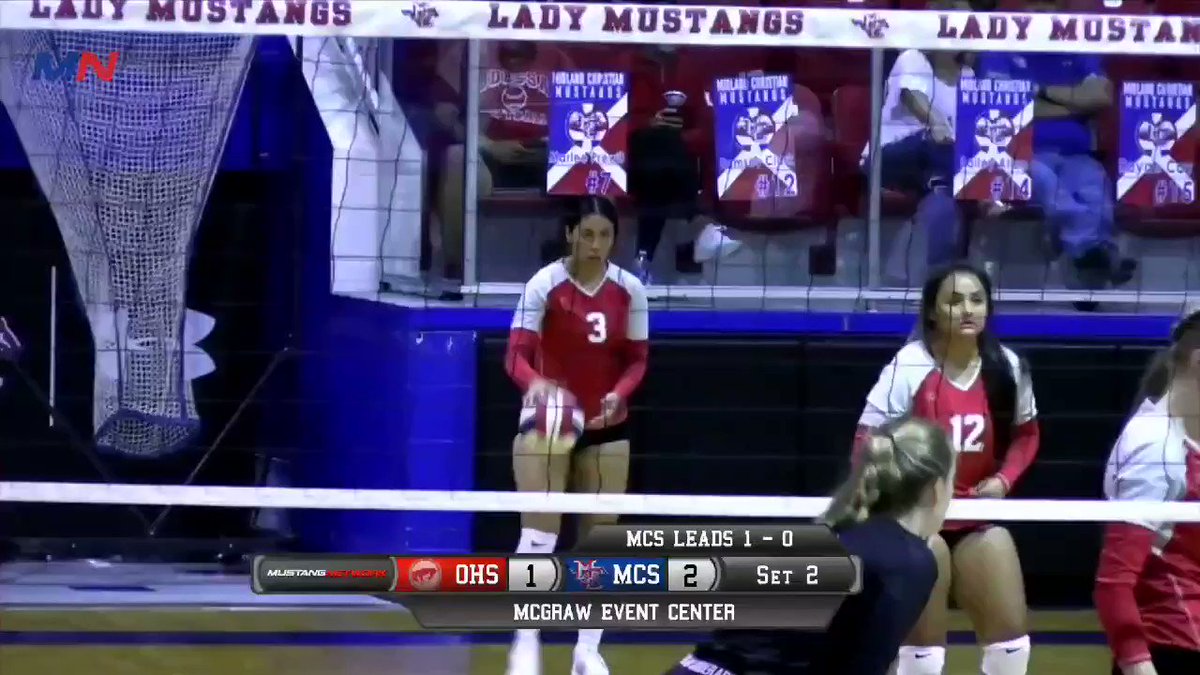 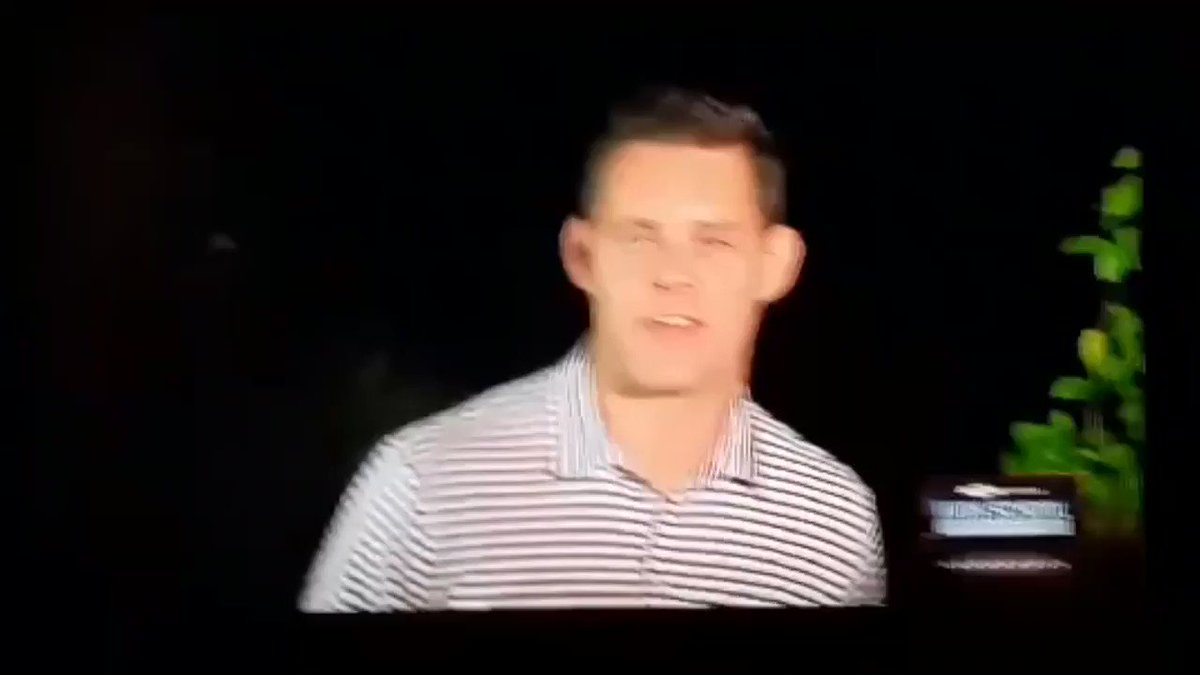 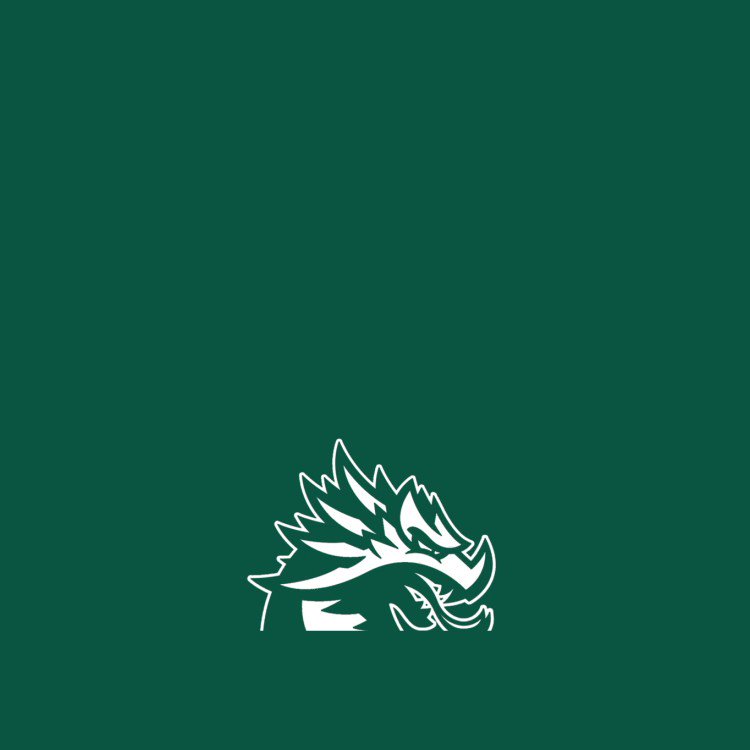