The 2016 season marks a big change for the John Cooper School Dragons as they move from independent to league play in the SPC. The Dragons will play in the newly created 3A division. Previously, the SPC had divided teams based on size and location and the new setup adds a competitive balance aspect to the division lineups.

Head coach Brent Landrum returns his most experienced team ever as he seeks to grow the young program. The defense will be especially deep with 6 starters returning that includes team MVP Emerson Raybon (6’2″, 200). The senior led the Dragons in tackles (61.5), tackles for loss (11), sacks (3.5), and even rushing yards. Raybon holds the school record for tackles in a career. Joining Raybon at starting linebacker will be senior Matthew Mussalli (5’11”, 185).

The defensive line will be anchored by two returning seniors, Stijn Albers and A.J. Krehbiel, and joined by defensive end Preston Burnett. The secondary sees the return of Eric Grosser, second on the team in tackles in 2015, and Ryan Reid.

Described as the “best they’ve had”, Coach Landrum is excited about the talent at the skill positions. The deepest area on the team is at wide receiver. The X position will be played by Trent Burgess, a legitimate deep threat on every play. The Z receiver will be Logan Leax who has the best hands on the team while the slot receiver spot will be played by Grant Huettel. The Y position will be a battle between tough receivers Daniel Gerber and Michael Fisher.

The Dragons will have two running backs capable of carrying the load out of the backfield in Raybon and Albers. Taking snaps will be sophomore Evan Minaovic, a special athlete Landrum is high on and should have for the next three years.

The spot with the least experience will be the offensive line where Krehbiel is the lone returner at center. Incoming transfer Cameron Richardson will most likely land a starting spot on the line while the remaining spots should be filled by players from the JV squad from last season: Mason Chimenti, Jack Smith, Banner Chapman, and Tre’ Caraway.

Special team duties will be handled by the talented Jude Bugenhanen.

John Cooper opens their season against Iola in a game you can hear on TSRN, called by our very own Kevin Brown and Dan Morgan. 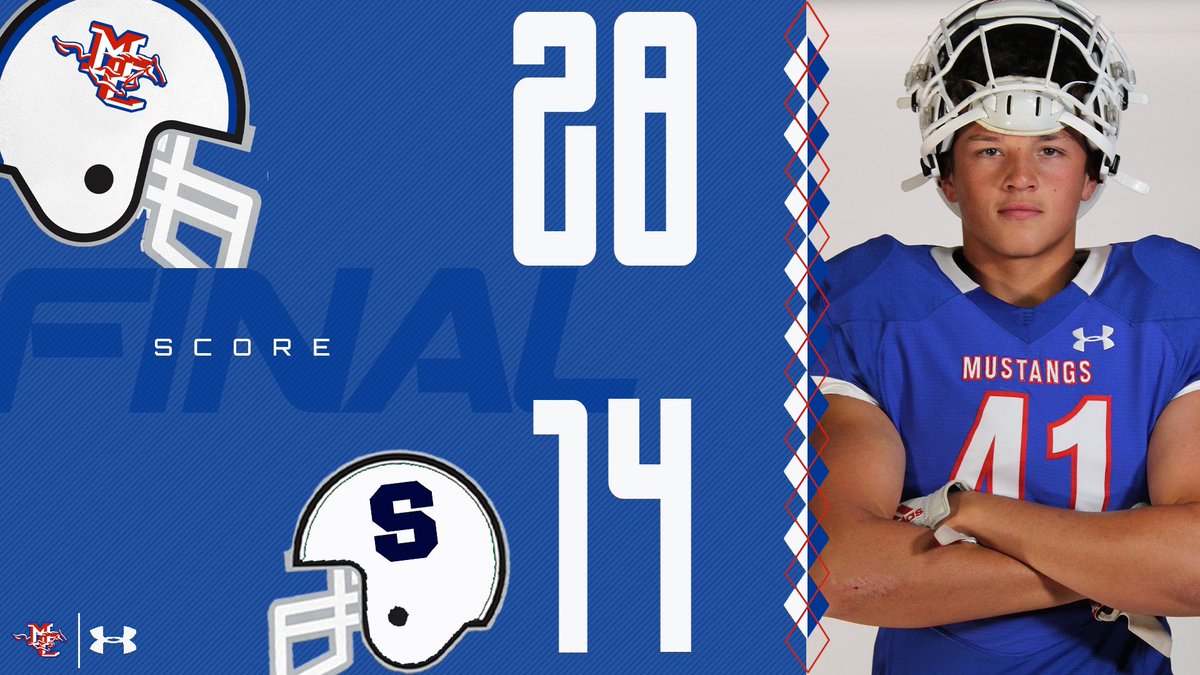 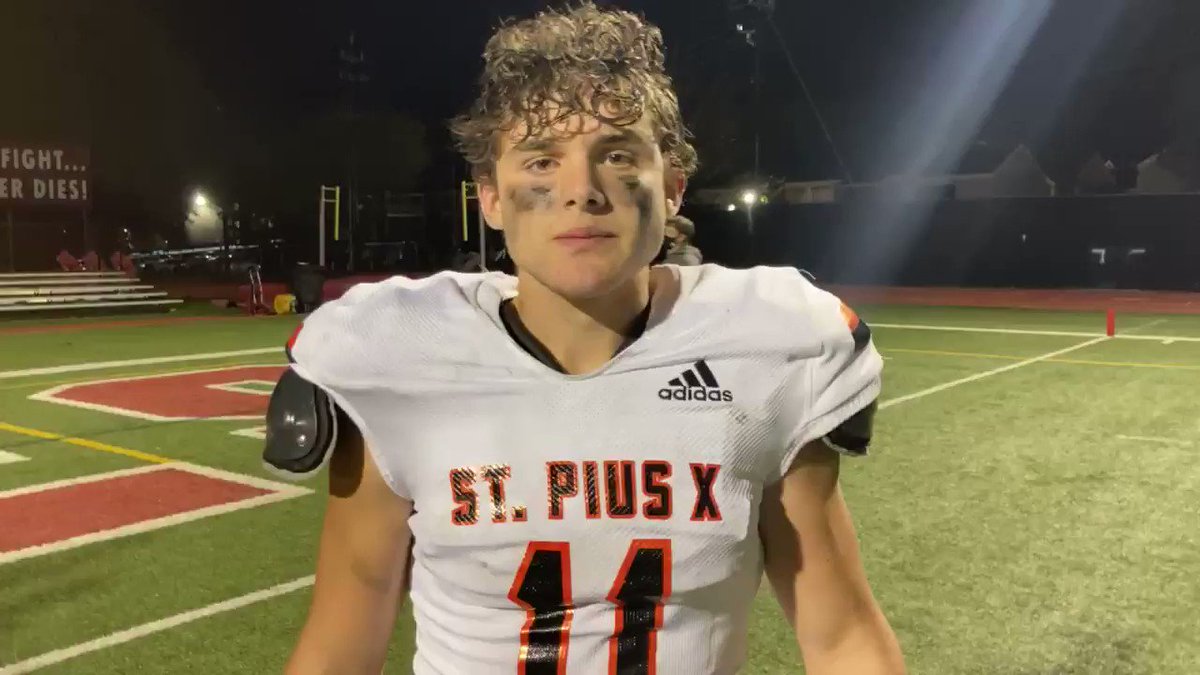